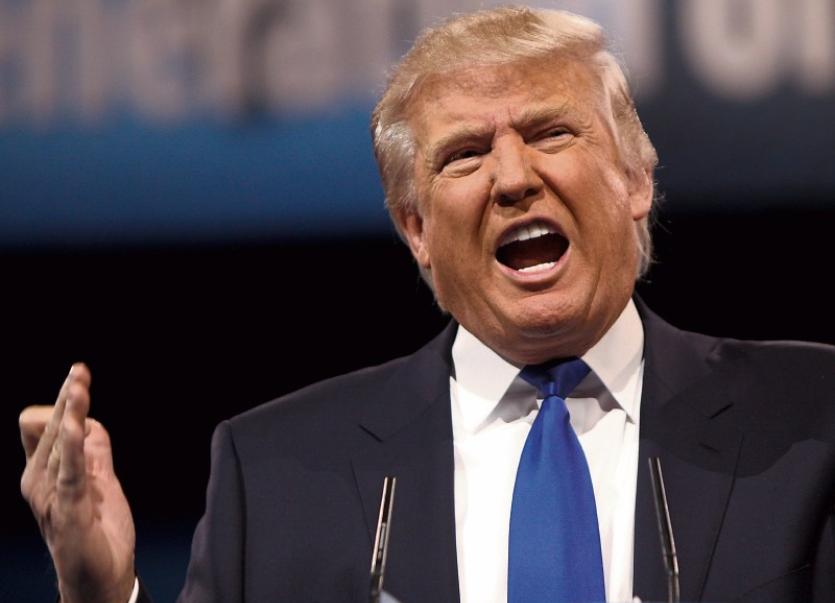 US President Donald Trump has been given an experimental antibody drug manufactured by biopharma company Regeneron.

Last month Regeneron announced it is to create an additional 400 jobs in Limerick to allow it to maximise manufacturing capacity at its New York facility for its Covid-19 antibody drug combination REGN-COV2.

Last night the White House confirmed that President Trump, who has contracted Covid-19 received “a single 8 gram dose of Regeneron’s polyclonal antibody cocktail” before he was flown to the Walter Reed National Military Medical Centre in Maryland.

While treatment is undergoing clinical trials and has not received any form of regulatory approval, it is regarded as one of the most promising approaches to preventing serious illness from Covid-19.

Regeneron said it had agreed to supply a single dose, administered intravenously, for Mr Trump at the request of his physician under “compassionate use” provisions.

The new drug is in late-stage testing and its safety and effectiveness are not yet known.