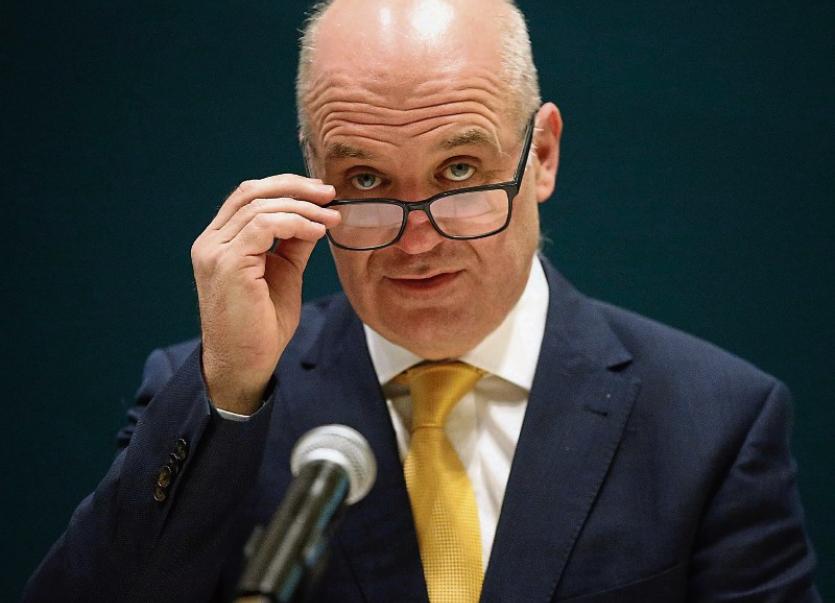 Dr Holohan, who was educated at Sexton Street CBS in Limerick, announced, in July, he was taking time out of the role to care for his wife who has been diagnosed with a rare form of cancer.

He had been leading Ireland's response to Covid-19 and became a household name in late February and early March when the pandamic started.

Although born in Dublin, the physician grew up in Limerick. Before he was at Sexton Street, his formative years were spent at Monaleen National School.

"Dr Holohan has done an extraordinary job. He became a national hero when Covid arrived - I think Dr Glynn has done incredibly well when he stepped into the role and I look forward to working with both Dr Holohan and Dr Glynn," he said.