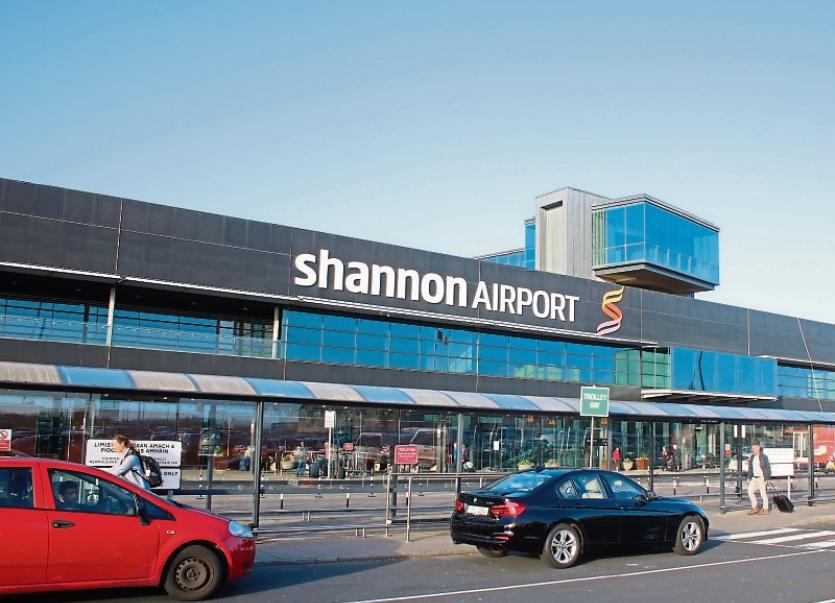 Traffic at Shannon has been decimated by Covid-19

BUSINESS representatives have held crunch talks with the Transport Minister over the future of Shannon Airport.

The meetings, held by video call this Monday, come with the airport left reeling from the threat of Ryanair closing its base in winter unless government changes tack on the quarantining of passengers, and continued speculation of Aer Lingus’s future.

The chief executive of the Limerick Chamber Dee Ryan and its president David Jeffreys joined Helen Downes, Shannon Chamber and its president Stephen Keogh and their counterparts in Galway and Ennis for the meeting with Ministers Eamon Ryan and Hildegarde Naughton’s.

The joint chambers have said they have been encouraged by the ministers' commitment to address aviation policy in line with the goals of Project Ireland 2040 following the meeting.

Speaking to the Limerick Leader, Dee Ryan, CEO of Limerick chamber said: "While he (Eamon Ryan) stopped short of giving commitments, he was clear in letting us know how concerned he was. I would be encouraged by the response to the concerns we were raising, and by virtue of the fact that at short notice, both he and Hildegarde Naughton cleared time in both their schedules to take our meeting.”

Ms Ryan said the Chambers unilaterally urged the implementation of the aviation recovery task force’s recommendations, which will re-open up the airways and reduce quarantine recommendations.

“Ireland is the most extreme in terms of travel restrictions and longer quarantines than other countries in Europe. The European Commission is looking to get agreement across European member states. But they wouldn’t expect anything on this until mid-October,” the chief executive reported.

Ms Ryan said the transport minister is also “very concerned” about the proposed moving of Aer Lingus flights from Ireland.

Last week, budget carrier Ryanair indicated it might have to consider its Irish bases unless quarantining rules were altered.

This, she said is “hugely concerning.”

“Ryanair are so important to operations at Shannon Airport, both in terms of the accessibility they provide to business passengers at Shannon and the vital tourism in terms of the sunshine routes. They are a critical contribution to the regional economy, it would be a huge blow if we lost that connectivity,” she said.

The Chamber chief executive said it’s significant four of the business representative groups from the region are meeting the minister.

“Chambers are different to other representative organisations. Others are sector-specific. We are completely focused on improving our operating environment for our members,” she added.

Green TD Brian Leddin, who helped facilitate the meeting, said whatever is in any roadmap package from the government will not be enough alone.

He suggested Shannon must look towards the cycle-trip and coach-trip market and develop a “significant and coherent network” of greenways around it.

“Shannon has a very challenging future. For the sake of Limerick and the Mid-West, we have to think very hard about what it is," he said.

Meanwhile, the Chambers have welcomed the decision to adopt the European Union traffic light system for aviation as an important initial step for getting Ireland back flying but that a lot more needs to be done