Girl, 11, seriously injured after being struck by car in Limerick village 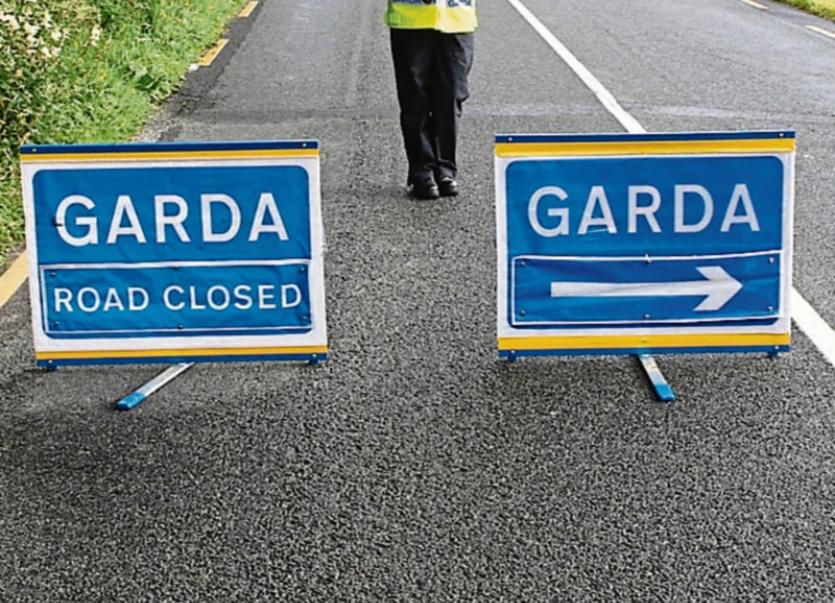 The crash happened on the N24 at Pallasgreen

AN 11-year-old girl is in a serious condition in hospital after she was struck by a car while walking in County Limerick.

The girl was airlfited to Cork University Hospital following the collision which happened on the N24 at Pallasgreen at around 5.15pm on Thursday.

Emergency services including gardai, paramedics from the National Ambulance and two units from Cappamore fire station attended a the scene of the incident which resulted in the main 24 being closed for a number of hours.

“An 11-year-old girl was seriously injured when she was struck by a car. She was airlifted from the scene to Cork University Hospital where her condition is understood to be serious,” said a garda spokesperson.

An examination of the crash site has been carried out and the road has since reopened to traffic. The occupants of the car were uninjured.

Investigating gardaí are appealing for witnesses and to those with video footage (including dash cam) from along the route at the time of the collision to contact them.