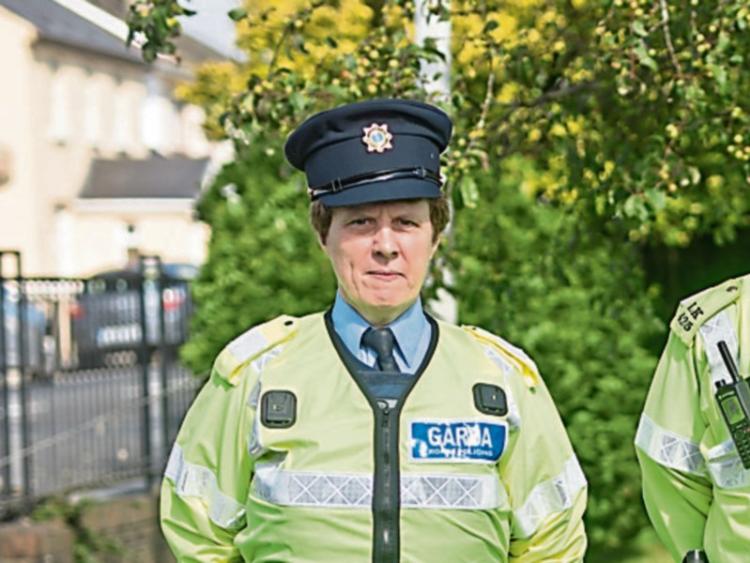 TRIBUTES are being paid following the sudden death of the first female garda to be assigned to the Traffic Corps in Limerick.

A native of County Roscommon, Garda Mary Flynn, had served in the Limerick division for nearly 20 years prior to her sudden death at the weekend.

Less than a week ago, she attended a ceremony in Newcastle West to mark the closure of the local garda station - 43 years after it had opened.

A garda for 34 years, she was stationed in Limerick city for a number of years before she was assigned to the divisional Traffic Corps (later renamed the Roads Policing Unit) in 2005.

“She is a huge loss to us, she is one of the longest serving guards in roads policing in the country – she would have been a a stalwart of the unit so it’s an awful loss for us,” said Sergeant Kevin Bourke of Henry Street garda station.

“She was very professional, she was very active and diligent, she was always working and she would have met an awful lot of people over the years,” he added.

Predeceased by her father Patrick Joseph, Garda Flynn is survived by her mother Teresa and her brother Gerry.