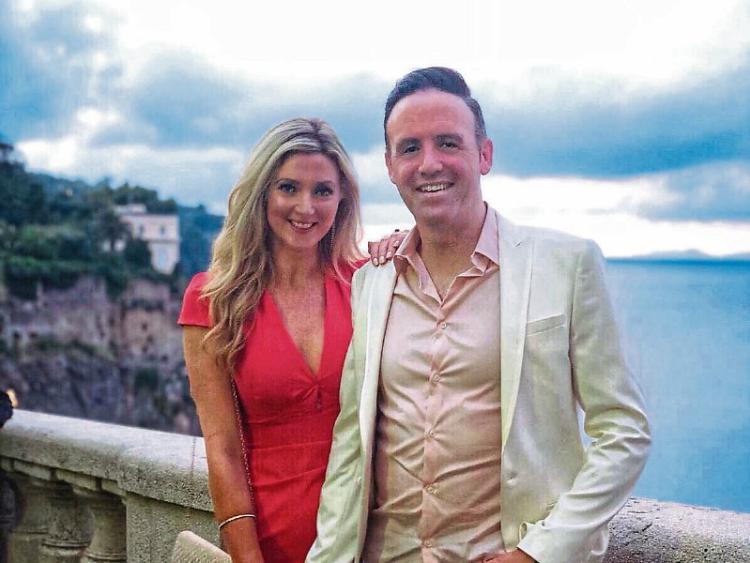 FORMER Fine Gael TD Tom Neville has made a return to the acting stage after losing his seat in Limerick at February’s election.

The Croagh man will appear as the narrator and take on the role of Dr Tom in the short film Everything Looks Better in the Sunshine.

It will play online as part of the Galway Film Fleadh on Thursday night this week.

Filmed around Limerick city, the piece sees traffic warden Patsy following his nose to find the girl of his dreams who hit him while crossing the road.

A quirky romantric comedy, Mr Neville said the short film helped him to put the disappointment of failing to secure a seat in either Dail Eireann or Seanad Eireann behind him.

Everything Looks Better In The Sunshine Trailer from PIO Media on Vimeo.

Married to Fair City star Jenny Dixon, Mr Neville has always regarded acting as his first love. He qualified as a teacher, but has also worked as a recruiter and a DJ.

He was initially on the former Limerick County Council from 2003 to 2009, before venturing Down Under due to the recession. Returning in time for the 2014 local election, he made a return to the amalgamated Limerick City and County Council, before following in his father Dan’s footsteps by winning a seat in the Dail in 2016.

Check out trailer https://t.co/fSkRfmQWRM to comedy where Dr Tom makes his debut @GalwayFilm in Everything Looks Better in the Sunshine. I Had some craic narrating this film as well as playing Dr Tom. Showing 9th July https://t.co/g6bWWT97pC pic.twitter.com/M7g9UfpBQ5

The film will be able to watch in full on Thursday night at the following link: https://online.galwayfilmfleadh.com/film/everything-looks-better-in-the-sunshine/