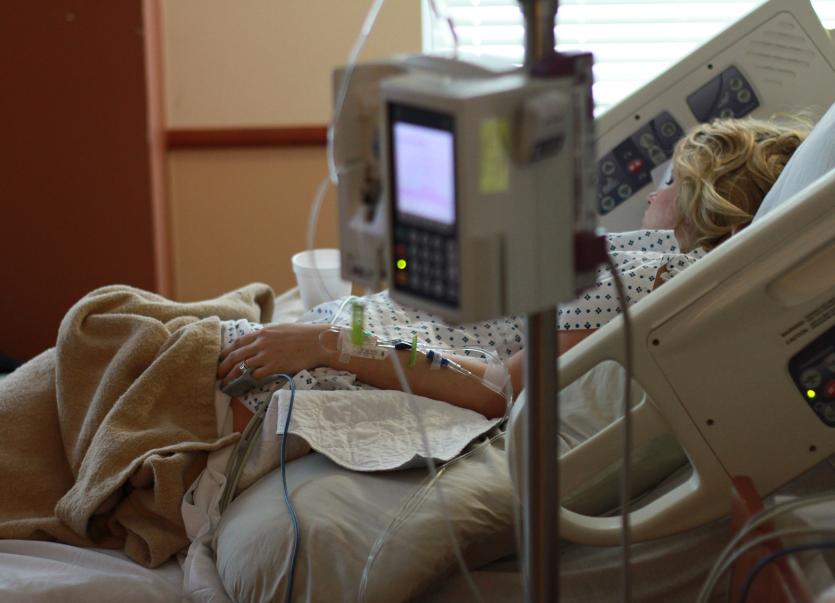 There are three patients suspected of having the virus in the ICU at UHL. Stock image from Pixabay

THERE are no patients confirmed to have Covid-19 in the intensive care unit at University Hospital Limerick for the eighth day in-a-row.

Tuesday of last week is the last time there were confirmed cases of Covid-19 in the unit when there were two patients receiving treatment.

However, there are three patients suspected of having the virus in the unit. These figures account for the situation up to 6.30pm on Wednesday.

A total of six people confirmed to have Covid-19 are currently receiving treatment at UHL. There was one new confirmed case in the hospital on Wednesday. There are 57 people suspected of having the virus awaiting test results at the hospital. This is the largest number of suspected cases in a hospital in the country.

In terms of reductions or increases to figures, a Department of Health spokesperson said: "It is common for figures to be revised upward or down for a number of reasons, including a change to location information."

Meanwhile, there were 25 people waiting on trolleys in UHL this Thursday morning - 19 in the ED and six in wards elsewhere in the hospital. This is the largest number in a hospital in the country.