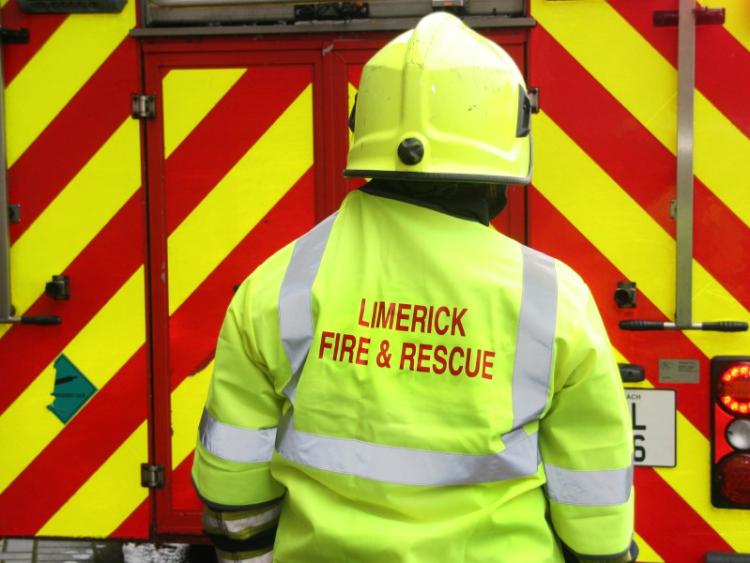 EMERGENCY services were deployed to a house fire in County Limerick in the early hours of this Saturday morning.

The alarm was raised at around 1.50am and two units of Limerick Fire and Rescue from Newcastle West were deployed.

The fire was quickly put out and the crews returned to Newcastle West fire station less than an hour later.