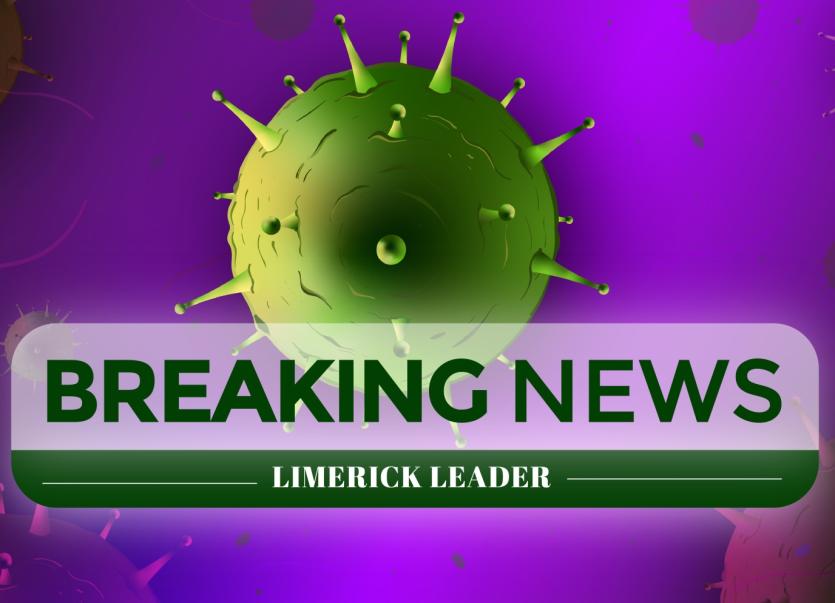 IT'S now four days without a new confirmed case of Covid-19 in Limerick, figures just out have revealed.

Statistics released from the Department of Health show that the number of people who have had the deadly condition remains at just 582.

Meanwhile, just one more death has been confirmed nationally from Covid-19, bringing the total fatality number to 1,679 across Ireland.

Some 25 new cases have been identified, meaning a total of 25,201 people are recorded as having been infected with the disease. Data analysis by the Health Protection Surveillance Centre has resulted in the denotifcation of seven confirmed cases.

The data reveals the average of confirmed cases us 48 years, with 3,321 people hospitalised. Of those, some 409 have been admitted to intensive care.