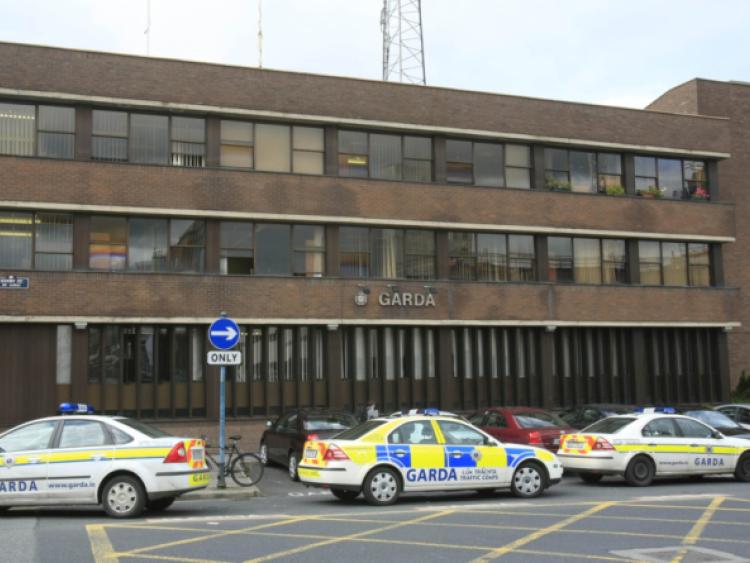 GARDAI have arrested three men and seized over €20,000 worth of suspected drugs in Limerick city.

While carrying out a patrol on Condell Road at around 3am on Tuesday, gardaí from Mayorstone Park saw a car driving erratically. The three occupants of the car, all aged in their 30s, were arrested and brought to Henry Street garda station for the purpose of a search.

Once back in the station, a search of the driver was carried out and €800 of suspected cocaine was found. No drugs were found on the other two occupants of the car and they were released without charge. The driver of the car was later released and a file will be prepared for the Director of Public Prosecutions.

As part of a follow-up operation, gardaí from the Limerick Divisional Drugs Unit executed a search warrant at a house on Cathedral Place in Limerick city shortly before 12 midday.

During the course of the search gardaí seized €14,500 of cocaine, €2,400 of amphetamine and €2,400 of xanax tablets. The Limerick Divisional Scenes of Crime Unit attended and photographed the scene and all of the seized items. The suspected drugs will now be sent for analysis.