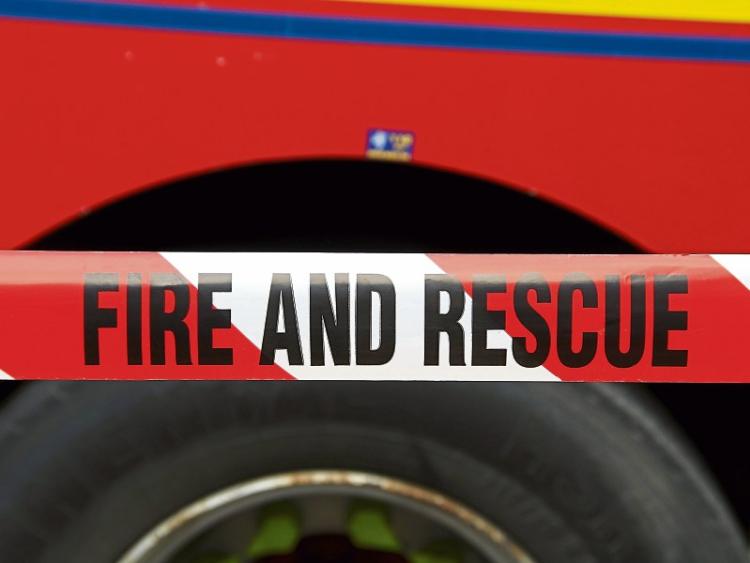 A MAN is recovering after he was rescued from a house fire in Limerick city in the early hours of this Wednesday morning.

The alarm was raised at around 3am after emergency services were alerted to the blaze at a house at Lord Edward Street.

It is understood a number of people were in the derelict property at the time and that one of them – a man in his 20s – was safely removed by members of Limerick Fire and Rescue.

Significant damage was caused to the building by the fire.

Five Units from Limerick Fire Station attended the scene for nearly two hours while gardai and paramedics from the National Ambulance Service were also deployed,

The scene has been preserved and an investigation is underway to establish the cause of the fire.