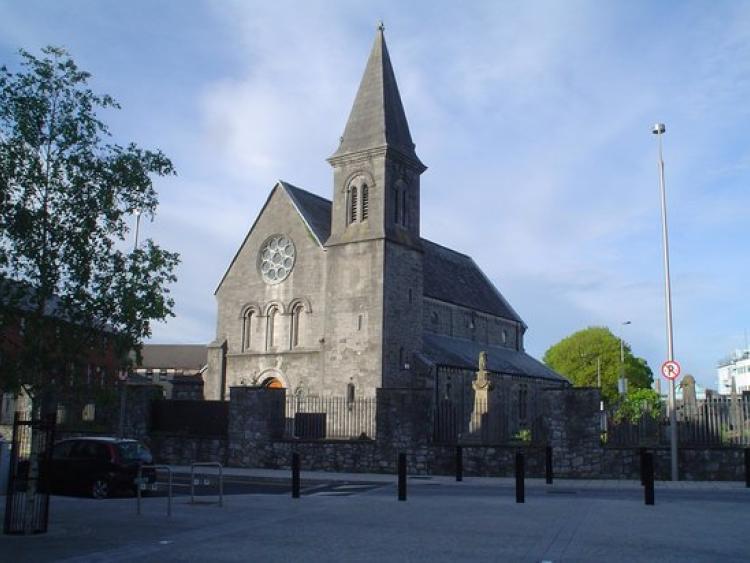 A FILE is to be prepared for the Director of Public Prosecutions in the case of a young man who is accused of stealing lead flashing from the roof of a historic church building, writes David Hurley.

Dermot Calvert, 25, of Fairview Crescent, Garryowen was remanded in custody after he appeared in court charged in connection with multiple theft offences.

One of the charges relates to an incident at St John’s Church, John’s Square on the afternoon of May 18, last.

Detective Garda Shane Thornton told Judge Carol Anne Coolican the defendant was arrested at John Street around 90 minutes after gardai were alerted to reports of a man on the roof of the former church which is a protected structure.

It is alleged that around 10 metres of flashing, worth around €150, was removed from the roof.

Separately, Mr Calvert has been charged with burglary relating to the theft of several items from the fire station at the Market’s Field.

He is accused of stealing a multi-functional tool and a radio handset after entering a private area at the temporary sub station on April 28.

The defendant has also been charged with burglary relating to an incident at a private home at Johnsgate Village on May 15 and with stealing items from a number of parked vehicles – one of which was a taxi.

After Judge Coolican was told gardai would be strongly objecting to any bail application, solicitor Tom Kiely said his client was “not seeking bail at present”.

Mr Calvert was remanded in custody to Limerick Prison and is due to appear before Limerick District Court, via video link, on Tuesday.