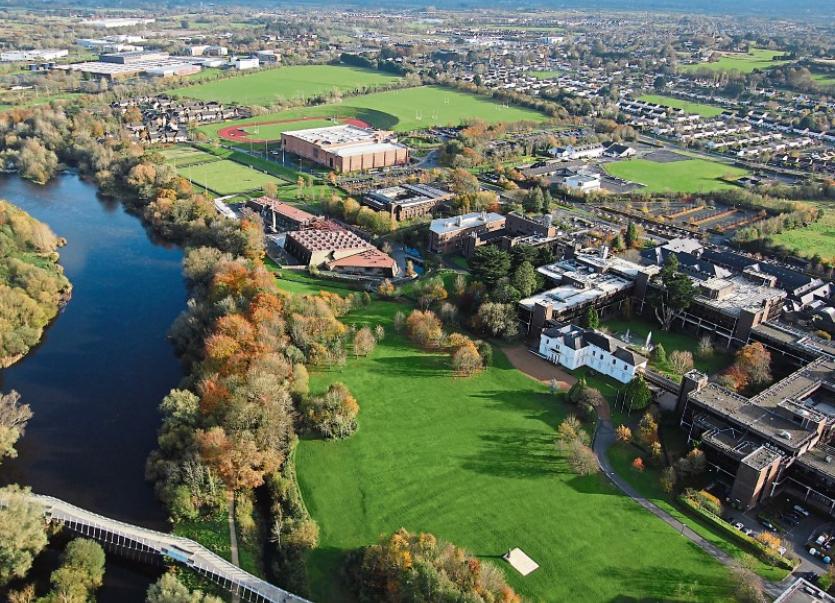 THE UNIVERSITY of Limerick has confirmed it is to carry out a “serious review” of its decision not to refund accommodation fees to students who vacated the campus due to Covid-19.

The decision was made this Friday afternoon after the issue was raised at a scheduled meeting of the UL Governing Authority – which was held remotely.

The Limerick Leader understands that as part of the review, management at UL are to prepare a detailed analysis of the costs of reversing the decision and the likely impact on its budgets.

“The matter of refunds to student residents at University of Limerick is under serious review by UL Governing Authority and a decision will be made in the next 10 days to two weeks,” said a spokesperson for UL.

Students who returned home after the Covid-19 restrictions were introduced in March were told they could claim back deposits paid at the beginning of the year but that they would not be refunded the rent they had paid for the remainder of the semester.

The review of that decision was confirmed less than 24 hours after the Minister for Education Joe McHugh publicly called on UL to reverse its decision after it was raised by a number of TDs in the Dail.

“The Secretary General of the Department has been engaging directly with the president of the University of Limerick. I and the Department appeal to the university to join with the other third level colleges regarding the decisions they made,” said Minister McHugh in reply to Deputy Catherine Connolly.

While the UL Campus has been closed since March 13, the on-campus accommodation has remained open and operational  with up to 600 students living in the village residences.

It’s understood management at UL have been reluctant to commit to refunding the accommodation fees given the significant impact it will have on the university’s budgets and finances.