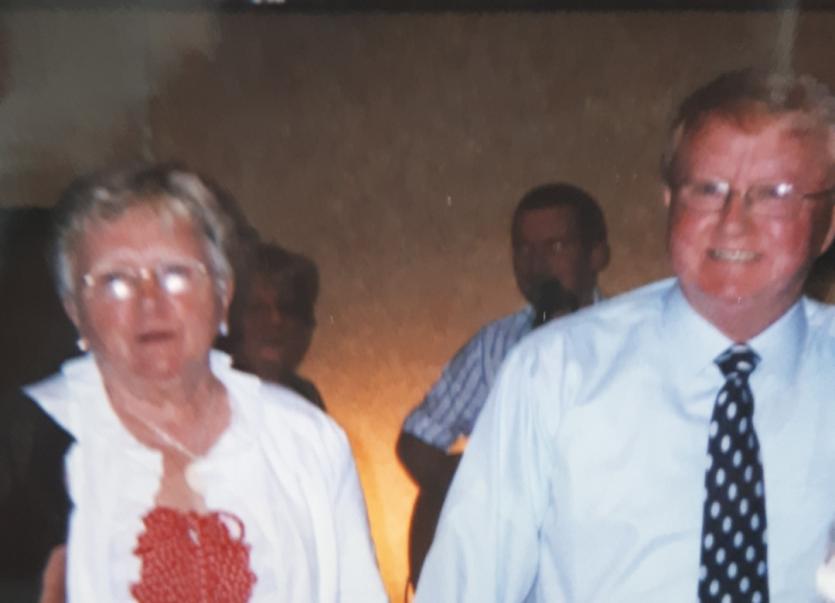 Then and now: Jack and Rita Fitzgibbon today, and below, on their wedding day back in 1960

A CAHERDAVIN couple who are in isolation have now seen two landmark wedding anniversaries impacted by world events.

Jack and Rita Fitzgibbon are set to mark their diamond wedding anniversary next weekend.​

But due to the lockdown, the loving couple, who are both in their 80s, will not be able to see anyone they love on their special day. Bad luck has struck twice for the pair, who originally hail from Kileely.

For their golden wedding anniversary 10 years ago was also hit by the Icelandic ash cloud crisis, which saw scores of flights across Europe axed, and meant that many of their relatives from Britain did not attend their party.

"You'd say something bad happens every century, but it appears that it's every 10 years,” said Jack, who appeared with his loving wife on RTE Radio One with Ryan Tubridy this Wednesday.

While Jack and Rita won’t go to the party next week, the party will come to them, with Masterchefs Hospitality delivering a special cooked meal to the couple at their home in Limerick.

While not all Jack and Rita’s family came a decade ago, some came to Limerick to celebrate with a party held in the Shannon Rowing Club.

"I'm having a great time with my wedding anniversaries,” laughed Rita, “The way some people had to travel to get over was unreal. They had to go by boat. They had a terrible time.”

Before the coronavirus pandemic took hold in Limerick, forcing the majority of people into self-isolation, Jack and Rita were weighing up a number of options for their big day, including perhaps going on holiday, or travelling across to see family in Britain.​ 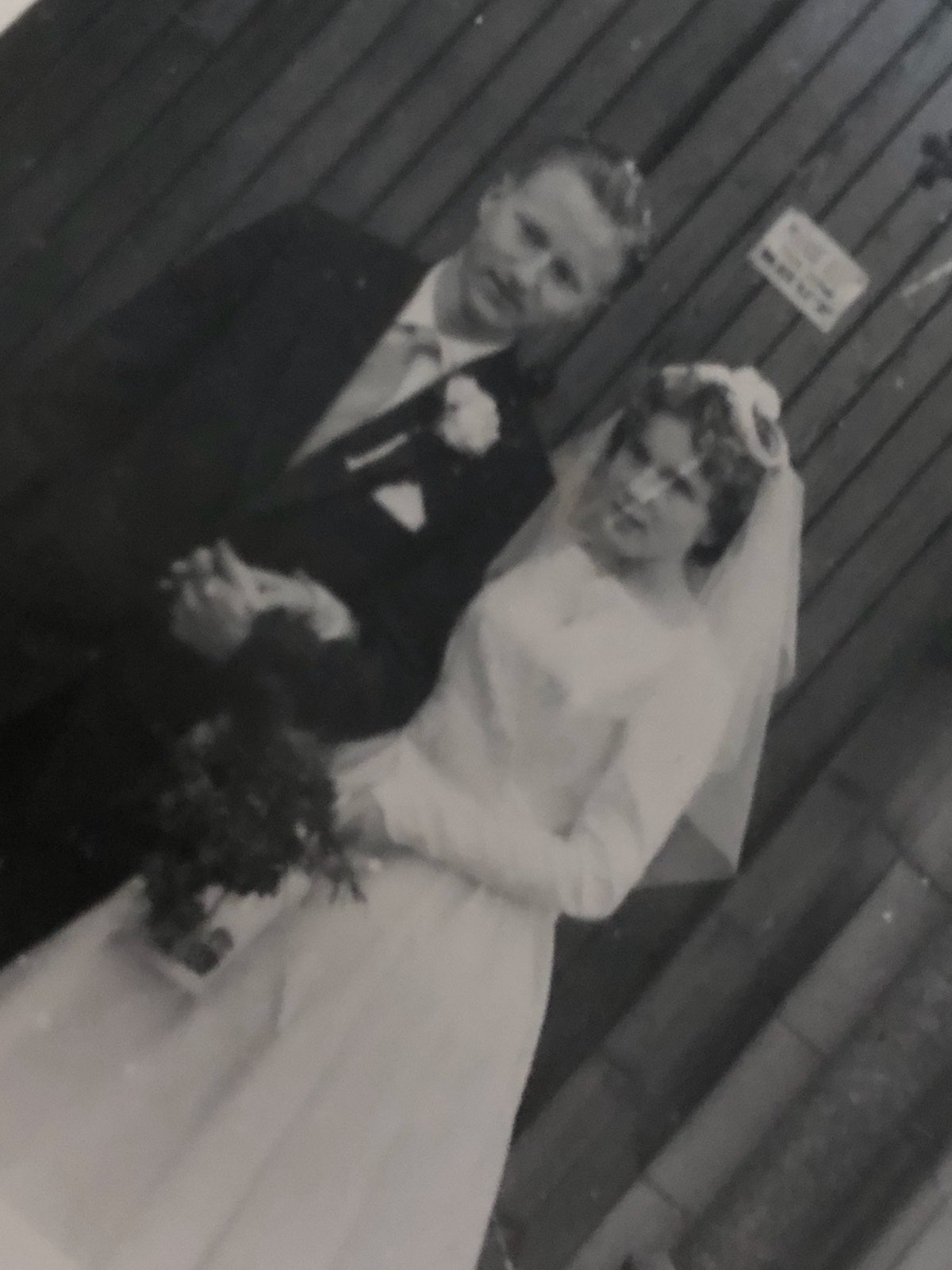 “But with all that’s going on around us, we are just going to have a cup of tea now, I think,” said Jack.

Since the pair are over 70, they are following government advice to cocoon. They have been spending time watching John Wayne movies, while Rita admits she is trying to write her life story. She met Jack with a group of friends in September 1958 at the old City Theatre.
Rita recalled how hers and Jack’s friends went their separate ways to allow the couple-to-be time together.