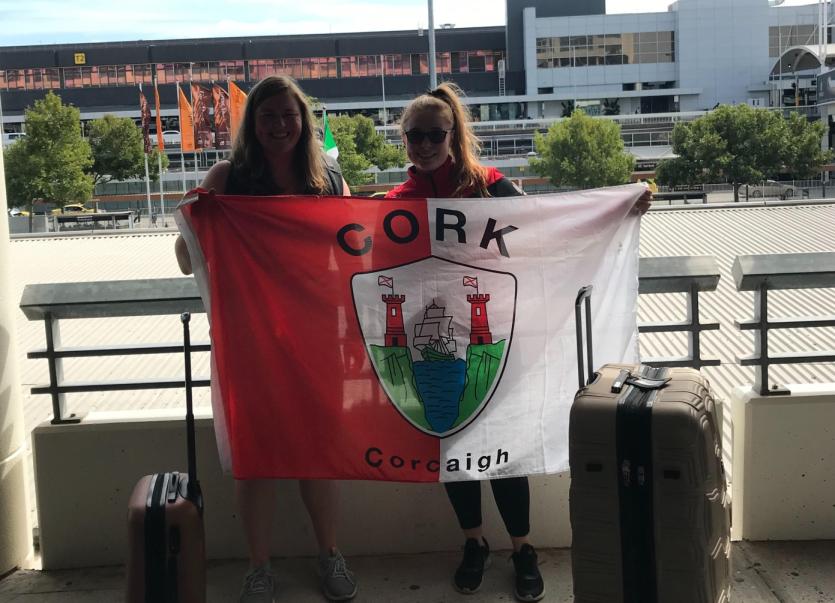 TWO nurses are currently in the air after managing to get out of Australia to be On Call for Ireland.

Anita Jones worked in University Hospital Limerick as agency before she went to Melbourne 10 months ago.

Anita and her cousin Rebecca were due to fly out on Wednesday morning but it was cancelled as all flights via Abu Dhabi were stopped. The two nurses had cut short their time Down Under to be On Call for Ireland.

Anita’s mother, from Dromcollogher, and all her family in Kanturk were very worried. Lots of candles were lit in the homestead. They told their story to the Limerick Leader https://www.limerickleader.ie/news/home/529375/former-university-hospital-limerick-nurse-who-wants-to-be-on-call-for-ireland-can-t-get-home.html

However, on Thursday, Anita was trawling through Skyscanner and found a flight from Melbourne to Vancouver to London to Cork. It will take almost 30 hours of flying to get home.

"It cost us an extortionate $3000AUD each but to me it’ll be worth it if I can get home. All going well we will be home Saturday night,” said Anita.

The flight time from Melbourne to Vancouver is 17 hours, a further 10 hours to London and then a hop back home to Cork.

It just shows the length our healthcare workers will go to to be on the frontline at their country’s time of need.