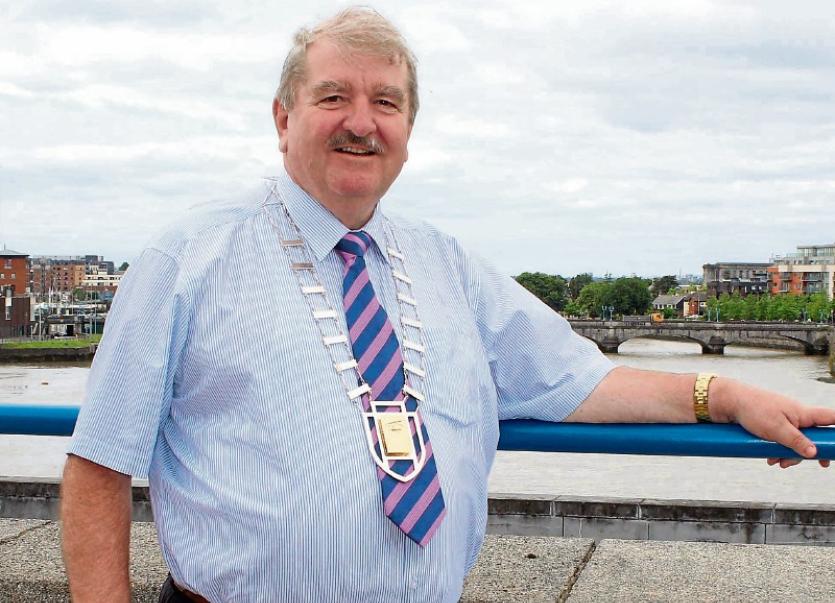 Cllr Kevin Sheahan: “The ordinary citizen on the street, they are asking the very simple question: How does your man get the money for that car and he doesn’t work?"

A FORMER Limerick Mayor has called for convicted drug dealers to be immediately evicted from estates and council homes.

Cllr Sheahan said he was “delighted” with the new drugs unit in Newcastle West to cover the county. However, the long-serving councillor took issue with those who are dealing the “white powder” and are able to afford “flashy cars”.

“The ordinary citizen on the street, they are asking the very simple question: How does your man get the money for that car and he doesn’t work?

“These are the questions by the law-abiding citizens who are struggling to get by,” he said.

Cllr Sheahan told the Leader that there is a homeless crisis and there are a lot of people who are waiting to be housed.

“They would ask the question: Here am I, waiting for a house, for God knows how long, and there is a guy who has a house for his family - a house provided by the taxpayer - and all of a sudden he is showing signs of excessive prosperity, ie the car is €30,000 worth, and it’s only the other day he had a bad bicycle. If he’s unemployed, and if there’s no evidence of him having won money or anything like that. How on Earth can he afford such a vehicle?”

He said that there should be “no tolerance whatsoever” to be “spending taxpayers’ money to be housing that person”. He said this should not apply to the wider family, and does not “want to see children suffer as a result. But the person themselves should be expelled from the property and expelled from the estate.”