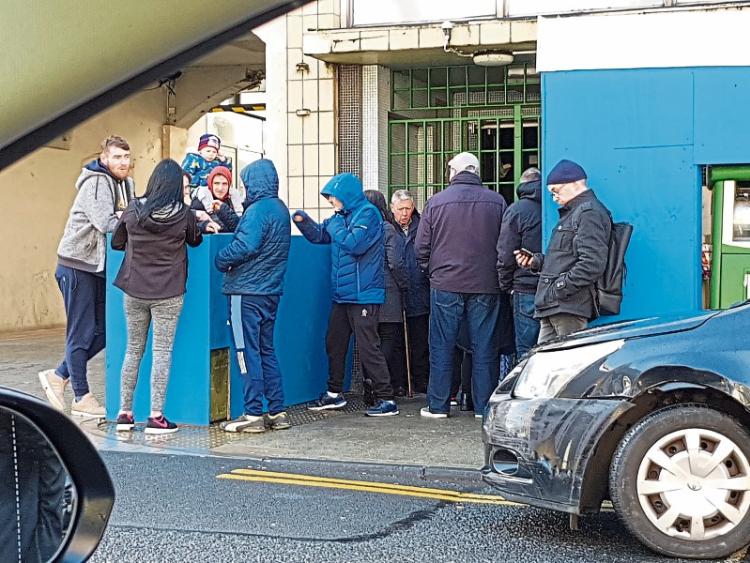 AN Post has apologised to dozens of customers after a power failure forced the closure of the General Post Office at Cecil Street in Limerick city centre.

The premises, which is currently undergoing a major refurbishment, was closed to the public for over an hour this Wednesday morning after the the fault occurred.

Dozens of customers – many of whom due to collect social welfare payments -  remained outside the front door and queued along the street until the post office reopened at around midday.

A spokesperson for An Post told the Limerick Leader, the difficulty with the electricity arose as services are currently being offered from a both a new counter area as well as an old area which has yet to be refurbished.

“We have resolved the issue and we are now up and running again and we apologise to any of our customers who were affected,” he said.

The spokesperson added that work to transform the GPO into a landmark premises will be complete by the end of March or early April.