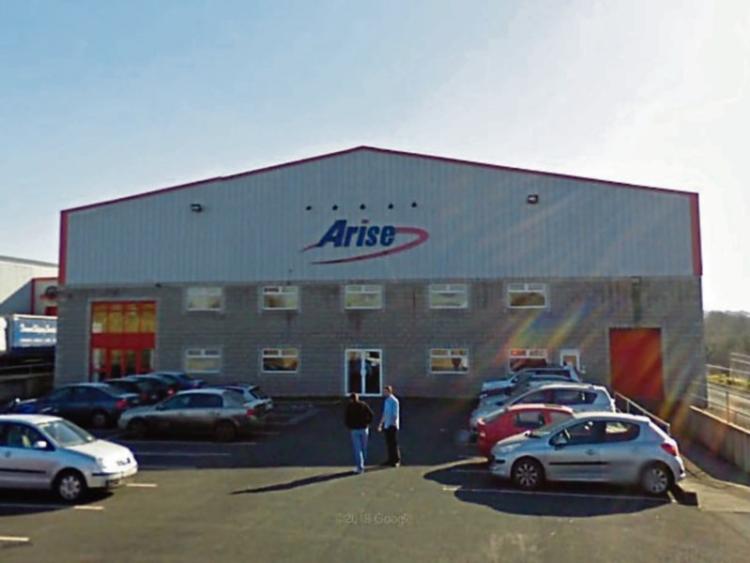 UP TO 150 jobs are at risk in Limerick City, after Vodafone Ireland decides not to renew its contract with Arise, a call centre in Raheen.

The news follows an announcement from the company that a total of 40 jobs will be lost next month.

Now the Limerick Leader can reveal that an extra 110 jobs are also at risk, as the company works hard to find “replacement business.”

A source from within the company confirmed that 40 staff members were told that they will lose their jobs in March, with the others being told their jobs could be gone come June.

“We’re all devastated,” said one employee. “It came as a total shock to everyone. Arise Europe in Raheen was the best working environment I ever experienced. It was the people that worked there, we were like one big family. Everyone is looking out for each other and HR and management advised that we’re going to have clinics like CV preparation to make sure we’re all fully prepared come June when we all have to leave,” they added.

The 40 job losses come after Arise were informed by Vodafone that the company will not renew their contract to outsource technical support services for its fixed broadband customers. It comes as Vodafone makes the decision to move these services in-house.

A spokesperson for the company said that the company is working hard to find alternative business to avoid further losses.

“We are hoping to have a positive outcome and avoid that scenario,” they said.

The spokesperson also confirmed that staff will be updated first. According to Arise, Vodafone is working closely with the company to manage this process, and the decision is not a reflection on the quality of service nor the dedication of the team at Arise.

“Arise are looking to the future and have recently invested €1 million in technology, business development, and new facilities to attract talent and help deliver innovative support to companies both in Ireland and the United States,” said the spokesperson.