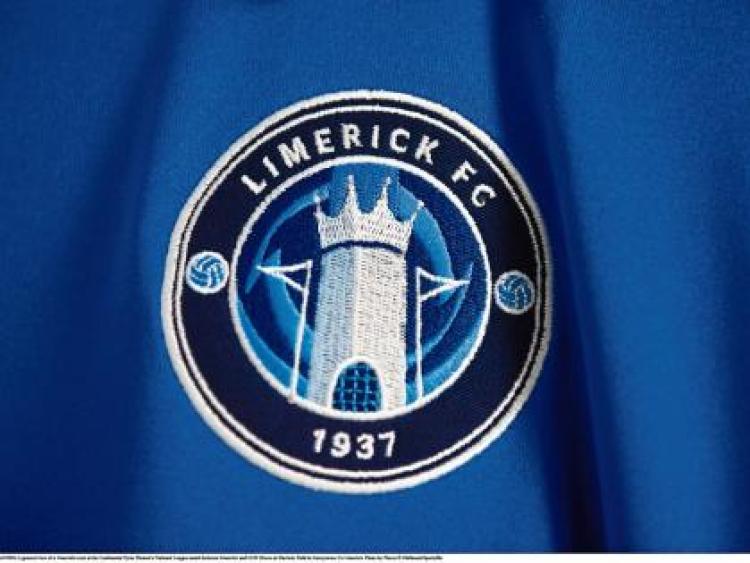 Limerick FC's High Court action against the Football Association of Ireland over what the soccer club claimed would have been its exclusion from participating in the League of Ireland has been settled.

The case was formally struck out by Mr Justice Leoine Reynolds on Monday after the judge was informed by Fank Callinan SC, appearing with Jack Nicholas BL, for Limerick that the parties had resolved their dispute, and the proceedings could be struck out.

The settlement came after the FAI issued a statement last Friday that Limerick FC can apply for a licence to compete in the SSE Airtricity League First Division and the underage leagues for the 2020 season.

The club brought proceedings against the FAI over the association's alleged failure to invite Limerick to submit an application for a licence to allow it to play in the League of Ireland First Division during the 2020 season.

Limerick, which late last year was the subject of a failed examinership process claimed the FAI is bound under its own rules to invite the club to submit an application.

Limerick claimed the FAI, represented in court by Andrew Fitzpatrick SC and Michael Binchy Bl, refused to do so, which had the effect of excluding it from playing this season's First Division.

It claimed the decision to allow Shamrock Rovers B take part was wrongful because it was taken by the FAI's board and National League Executive Committee and not by the FAI Club Licensing Bodies.

The court heard that the FAI in correspondence with the club never said that it was unwilling to allow Limerick FC to apply for a licence.

As a result, Munster Football Club Limited, trading as Limerick Football Club and represented in Court by Frank Callanan SC and Jack Nichols Bl, sought various orders against the FAI.

The orders included an injunction requiring the FAI to take all necessary steps to permit LimerickFC to submit an application for a licence allowing it to play in the 2020 League of Ireland First Division.

The case was adjourned to allow talks between the parties aimed at resolving the dispute. Those discussions came to a successful conclusion last Friday.

On Monday Ms Justice Reynolds welcomed news of the settlement, which the court heard is confidential.

Mr Fitzpatrick for the FAI told the court that his side was consenting to the settlement.