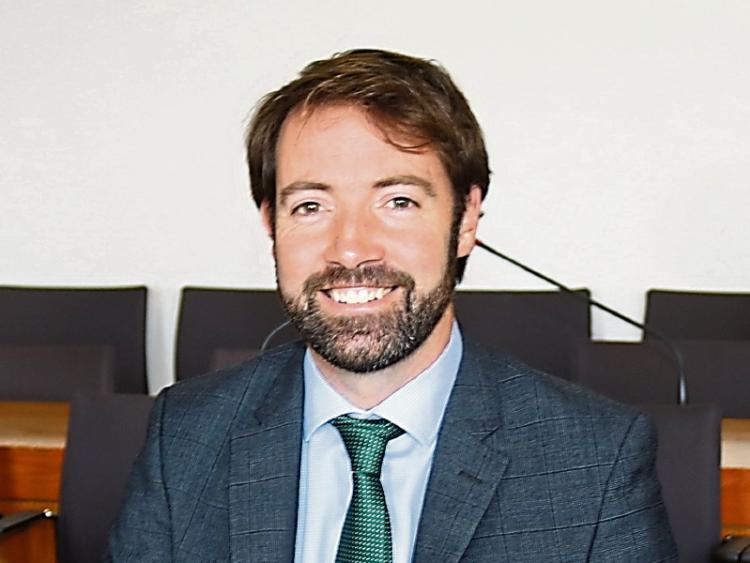 LIMERICK Council has approved plans for a rehabilitation care centre, despite a number of objections from neighbours.

The HSE sought planning permission to close a mental health centre at Bellfield Gardens just off the Ennis Road, and replace it with a “community dwelling for rehabilitation residents”.

This prompted 14 groups and individuals, including the Farranshone Residents Association and Green Party councillor Brian Leddin, to write to planners expressing concern.

Among the fears were an increase in anti-social behaviour, with youths already gathering on a green spot nearby.

One resident alleged that “drug paraphernalia” is often found in that spot, with another saying the plan is causing “serious concern and stress” to the residents in the northside community.

“Holidays are out of the question as going away is not feasible, due to the vulnerability of our home,” another submission read.

Some questioned what exactly a “community dwelling for rehabilitation residents” actually means.

It was only after council sought more information that the HSE confirmed the facility would be used for adults in the advanced stages of mental health recovery.

“Bellfield will be a community-based residential centre with focus on delivering practical activities of daily living skills in a domestic environment,” a spokesperson added.

They added there is no “security issue” with regard to the five people who will be housed on site, with the health service set to carry out a risk assessment for “inappropriate or aggressive behaviours.”

Cllr Leddin said he feels what the HSE is planning is “probably the right thing to do.”

But he added: “Communities do have legitimate concerns when public bodies announce plans but do not provide details. I think in this case, there were very few details at the outset. People were very anxious at seeing the proposals.”

However, an HSE spokesperson insisted meetings were held with residents associations “to discuss their concerns and clarify any issues.”