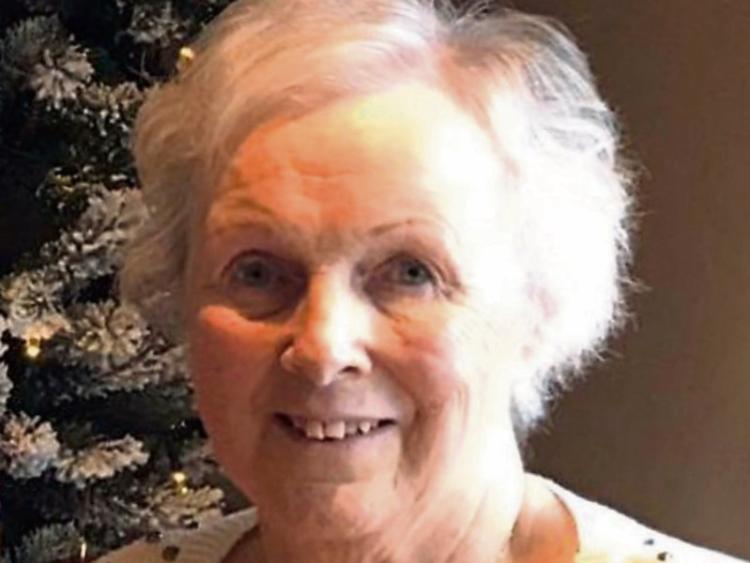 THE ELDERLY woman tragically killed in last Friday’s road traffic collision in West Clare has been laid to rest this Wednesday.

Maureen O’Connell, aged in her 70s, and from the Ennis Road, tragically died after her car collided with a truck on the N68 Kilrush to Ennis Road at around 4pm.

The mum-of-three, originally from Tipperary Town and formerly of Gallivan Kennedy Insurance, was pronounced dead at the scene and was taken to University Hospital Limerick where a post-mortem was later carried out.

Gardai are appealing for anyone with information, particularly any road users travelling in the area at the time of the collision who may have camera footage to contact Kilrush Garda station on 065 9080550 or any garda station.

Maureen was laid to rest at Castlemungret Cemetery on Wednesday.