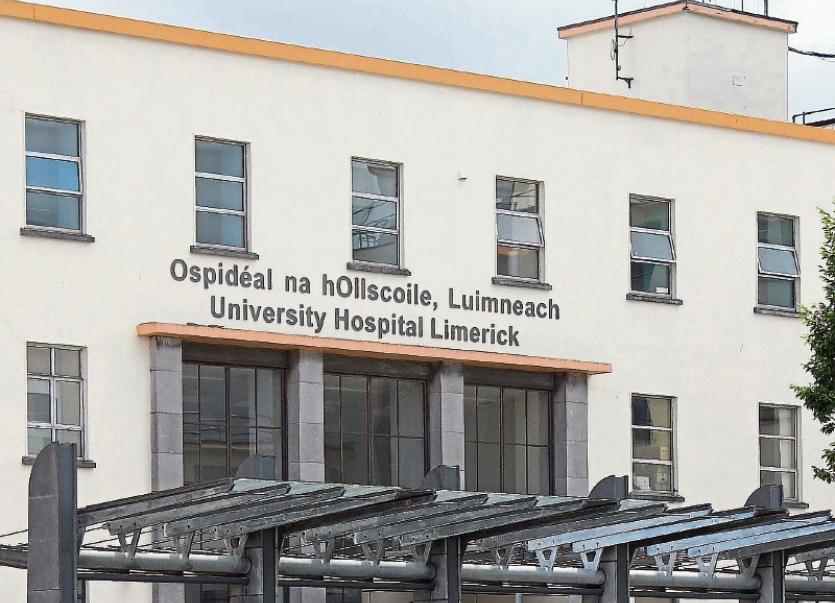 A MAJOR protest against University Hospital Limerick’s overcrowding crisis is to take place in the heart of Limerick city one week ahead of next month’s snap election.

Led by the fledgling lobby group, Mid-West Hospital Campaign, the protest will take place on Saturday, February 1, in response to the record-breaking levels of patients on trolleys at the Dooradoyle hospital.

The Enough Is Enough protest is likely to be the biggest one of its kind since March 2016, when around 300 people took part in a demonstration outside UHL.

A decision to hold the protest comes just days after UHL set a new record for highest level of overcrowding when there were 92 patients on trolleys, less than two months after it had set the previous record of 85.

It also came after a Limerick Leader story about a patient who was found dead with a suspected broken neck in the emergency department last month.

The lobby group, which will be supported by the Stand Up For Mental Health Group, said that it expects to be “the largest public action the region has seen since the water protests” of 2015 and 2016. The water charge protests represented a significant movement ahead of the 2016 general elections.

Mid-West Hospital Campaign Limerick spokesperson, Mary Cahillane said the conditions at UHL are “not acceptable and it must not continue”.

“We have had enough. Ninety-two patients on trolleys at UHL last week broke all national records again. UHL is consistently the most overcrowded hospital in the country. People of all ages, particularly the elderly, are in need of care but are terrified to attend the hospital.

“Patients languish on trolleys, sometimes for days, not getting the care they deserve. Healthcare teams in every category in the hospital are severely diminished due to under-resourcing and are, as a consequence, faced with inhumane levels of pressure from the beginning to the end of their shift.”

The former councillor said they want the matter to be declared a national emergency, and has called for a special taskforce to be established to tackle the problem.

A 2015, a special emergency department taskforce of nationwide specialists and experts was set up while Leo Varadkar was Minister for Health.

Separately, UL Hospitals Group also has an emergency care committee to manage all things in relation to the emergency department at UHL.  The protest will start at St John’s Hospital at 1pm, and will make its way to Bedford Row in the city centre.

“We are asking for a massive turnout to end the healthcare emergency in Limerick, Clare and Tipperary.”

There will be a number of guest speakers on the day, including Limerick Leader editor, Eugene Phelan. In its own Enough Is Enough campaign, launched in April 2019, the newspaper has highlighted the overcrowding crisis on a weekly basis and will do so until the opening of the 60-bed unit and when the Government makes efforts to tackle the crisis.