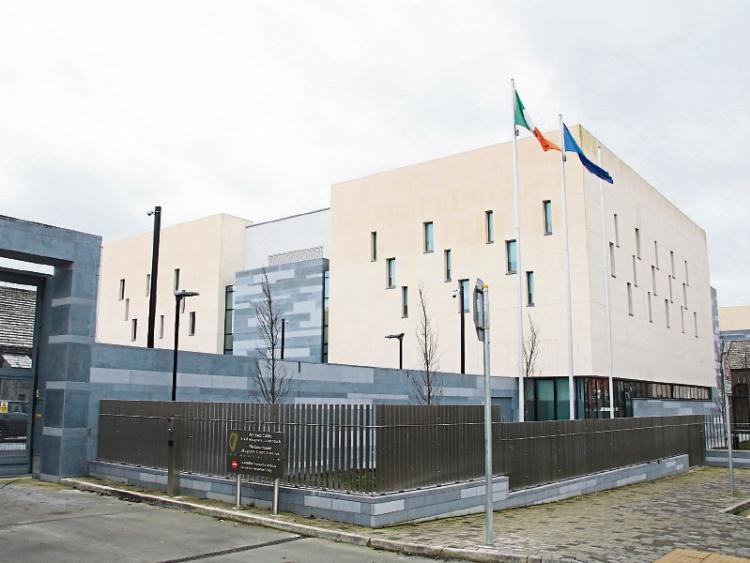 A MAN who is facing multiple charges in connection with an incident which resulted in two gardai being hospitalised has been refused bail.

It is alleged Evan Toomey drove in “a reckless and dangerous manner” and that there could have been loss of life.

The 23-year-old, who has an address at Oak Park, Watery Road, Ennis, is charged with eight offences including endangerment, dangerous driving and causing criminal damage to a toll barrier at Limerick Tunnel.

He is also accused of possession of cannabis herb and heroin for the purpose of sale of supply. The drugs have an estimated value of around €2,100.

The charges all relate to a “managed pursuit” which began shortly before midnight on November 19, last.

It is alleged that Mr Toomey was the driver of a Hyundai Tuscon SUV which was pursued from the Crescent Shopping Centre in Dooradoyle to the Clonmacken Roundabout.

Garda Eoghan McDonagh said the vehicle was driven on the wrong side of the road during the pursuit and that it overtook an ambulance and drove at speed through a toll barrier at the Limerick Tunnel.

Opposing bail he said it is the prosecution case that a garda vehicle was deliberately rammed and that Mr Toomey and a passenger in the car fled on foot.

They were arrested a short time later and the two gardai – who are attached to the Roads Policing Unit – were hospitalised with serious but non life-threatening injuries.

They have since been discharged but have not yet returned to duty.

The Tuscon was seized by gardai and a quantity of drugs and a knife recovered during follow-up searches.

A second man – Karl Haugh, 24, of Oakwood Drive, Ennis – has also been charged in connection with the same incident. He was granted bail.