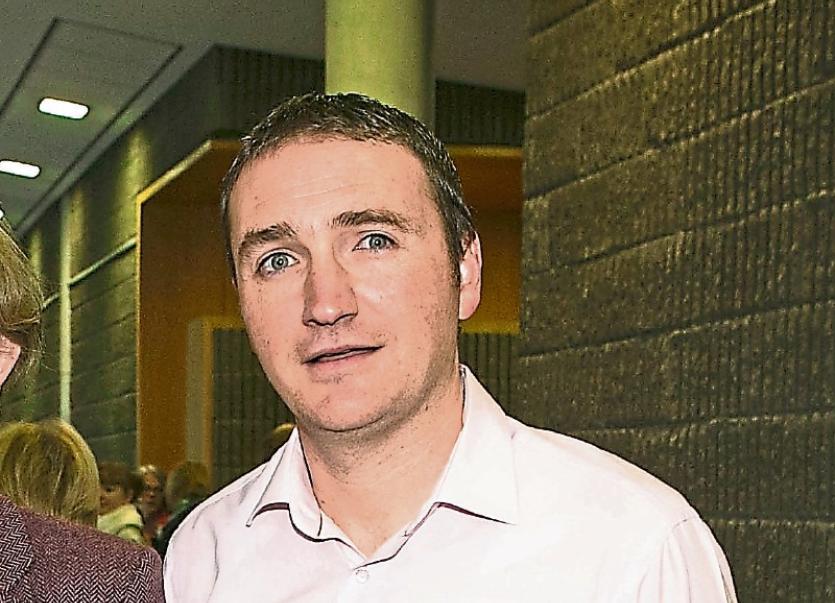 LIMERICK GAA bosses are set to hold talks with community leaders in the city after claims that the sport was non-existant in some areas.

It comes after Corpus Christi school principal Tiernan O’Neill said he fears that generations of kids could miss out on a career in hurling due to a lack of set-up in the area.

Of the 350 children who attend the school daily, just two train with clubs.

Despite this, the under-13s girls team won the Cumann Na mBunscol competition, beating a number of local GAA powerhouses en-route to the final. The under-13 boys were runners up in the equivalent competition.

Mr O’Neill says this provides there is talent in the area, and urged Limerick GAA to take full advantage. He accused the local county board of “dropping the ball” in regeneration communities, adding neighbouring communities like Thomondgate are also “GAA wastelands”.

“There are vast swathes of Limerick City where the GAA is non-existent. Limerick City Council at the beginning of the regeneration process did open the door to GAA involvement. Sadly, it has not materialised into meaningful engagement on the ground,” said the principal, who has worked almost 20 years in Moyross.Last year when Limerick won All-Ireland titles in hurling and ladies football would have been a perfect time to take advantage, he added, saying: “The GAA was riding on the crest of a wave. But the impact on schools here and others across the city was negligible.”

”It’s a sad reflection on the GAA hierarchy in Limerick that they are not tapping into the huge potential in schools like this,” he said.

County board secretary Mike O’Riordan – who described the girls’ title win as a “remarkable achievement” – said Limerick GAA is working to recruit a new development officer for the community, and that they will sit down and speak to Mr O’Neill “to talk about what we can offer, what we can give”.

“Unlike other sports, we don’t have a club set-up in the areas, whereas in many areas, there are clubs we can work with,” he said, “You really need a big buy-in from parents, particularly with hurling. There’s a big cost involved – you need to buy hurlers, helmets, football boots and other bits of gear. It’s a huge cost when compared to soccer where you just turn up and kick ball.”

Mr O’Neill says Limerick GAA might be missing out on the next hurling star by not exploring Moyross, adding: “They don’t seem interested in the development of GAA games in large areas of the city. It’s a crying shame given the talent and interest there. If Limerick want to produce more All-Ireland winners, the potential here is limitless.” He admitted previous talks had been “very cordial”.