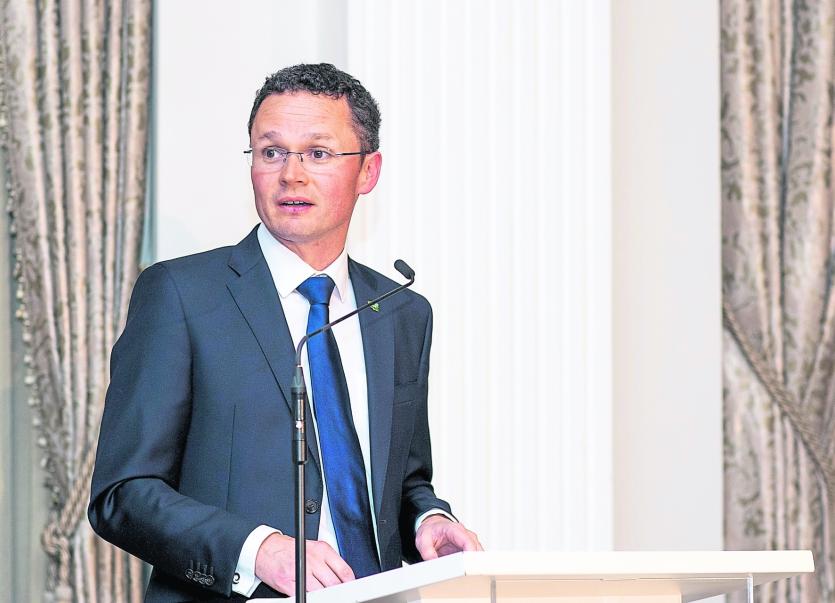 LIMERICK has secured nearly €600,000 as its share in this year’s Town and Village Renewal Scheme which is worth €15m nationally.

Six projects in all are set to benefit from the €585,100 fund; four in West Limerick and two in East Limerick.

“This is great news for rural Co Limerick,” Minister of State Patrick O’Donovan said this Thursday when he released details of the Limerick projects approved for funding. .

“These projects have been developed in conjunction with Limerick City and County Council and the local communities,” he went on. “ I know from working with volunteers across Co Limerick what funding like this means to the areas concerned.”

“As the local Minister and TD I am committed to getting our fair share for Co Limerick and today’s investment is just another example of that,” he added.

The single biggest amount, €200,000 goes to Askeaton to develop a pedestrian-friendly town centre while €99,911 goes to Broadford to help bring their hall, built in 1840, into the 21st century.

€86,397 is allocated to Dromcollogher to create a village heritage trail and carry out further works at their new Town Park. The final project in West Limerick to receive funding is Ballingarry where €79,600 is designated to finance the first phase of the re-imaging and branding of Ballingarry as The Garden Town.

In East Limerick, €70,879 goes to Murroe to complete the second phase of the multi-access walkway at the Town Park and to install lighting along the new section. €48,308 is allocated to Kilteely to develop a community wildlife area in the village.