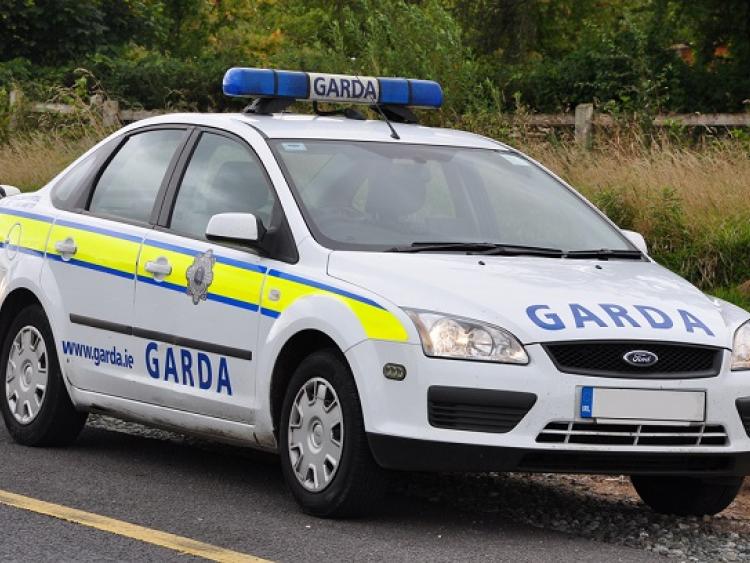 BRUFF Gardai are on the hunt for two males who committed six burglaries in one afternoon in County Limerick.

Sergeant Ber Leetch said they occurred in Cappamore, Oola, Murroe, Pallasgreen and Hospital between 2pm and 6pm on Sunday.

"Gardai in Bruff believe that there may have been a small dark car, maybe a Volkswagen Golf involved. Gardai are requesting that any members of the public who were out and about driving in those areas last Sunday and may have traffic cameras to please contact them.

"Or if they saw anything suspicious involving a small black car or know anything about these burglaries to contact them at Bruff Garda station on 061 382940," said Sgt Leetch.

Bruff Superintendent John Ryan confirmed that a quantity of cash was taken from one of the houses.

"in the the rest of them they were either disturbed by people in the house and or they got nothing in the house. They forced doors or broke widows to get in," said Supt Ryan. He reiterated the appeal for anyone with information to come forward.