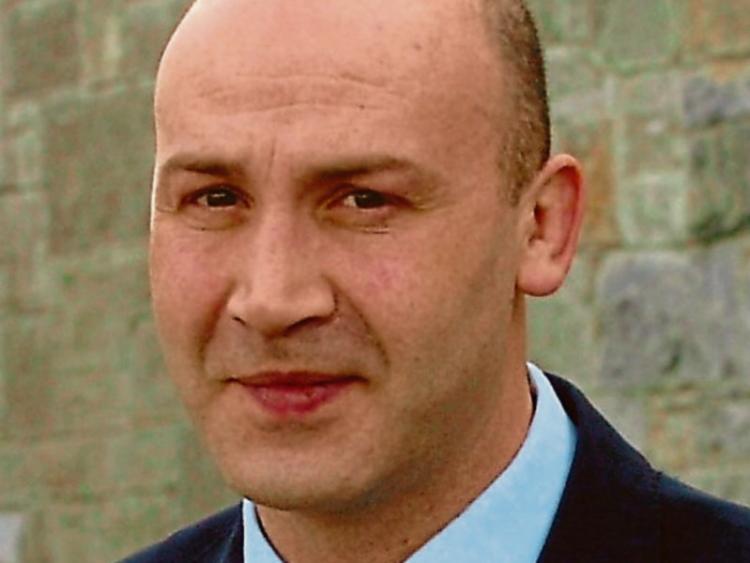 Brendan Gill, solicitor for Ms Greaney, said his client has an “appalling record” when it comes to driving offences

A MUM-OF-THREE caught driving without insurance for the 10th time was told by a judge this is her “last chance”.

Lynn Greaney, aged 29, of Coonagh Court, Doon pleaded guilty to driving without insurance, no licence, non-display of tax disc and not wearing a safety belt.

“He observed Lynn Greaney not wearing a seat belt. Garda Ahern was aware the defendant was disqualified from driving. He stopped the car. Ms Greaney acknowledged that she didn’t have insurance and walked off. The car was seized,” said Insp Cullen, who told Judge Mary Cashin this was Ms Greaney’s tenth no insurance offence.

Brendan Gill, solicitor for Ms Greaney, said his client has an “appalling record” when it comes to driving offences.

“She is 29-years-old. She has three children aged 10, 5 and 14 months-old. She is expecting her fourth child. She is their sole carer. She is well known to the court - that goes without saying. She throws herself at the mercy of the court,” said Mr Gill, who added that Ms Greaney is not driving now.

This was confirmed by Garda John Ryan who said he “knows Ms Greaney well”. “Certainly not in the last six months,” said Garda Ryan.

Judge Cashin said: “Ms Greaney I find it very hard to know why I wouldn’t give you a sentence. Your record is appalling.”

The judge adjourned the case for a year and asked for a garda progress report.

“This is your last chance. You are getting a chance. You will have four children. Take it,” said Judge Cashin.