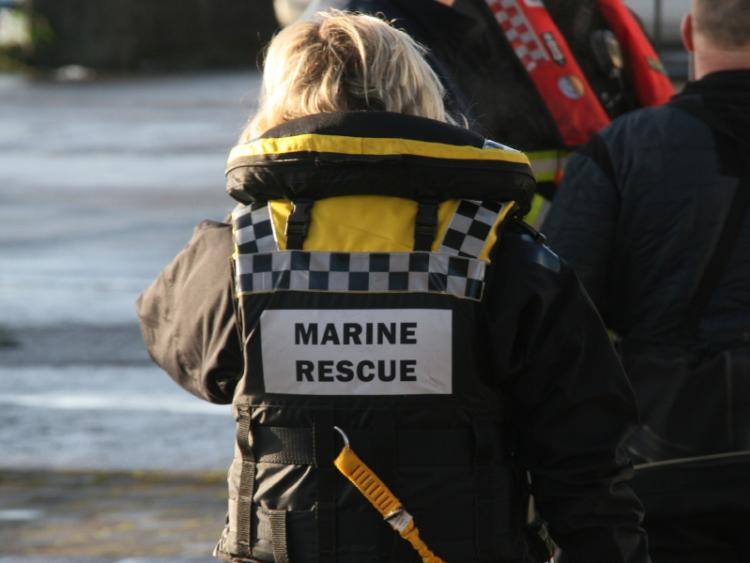 VOLUNTEERS from Limerick Marine Search and Rescue were deployed to an incident at Shannon Airport this Saturday evening.

The alarm was raised shortly before 5.30pm and a rescue lifeboat was launched a short time later following a request for assistance from the Irish Coast Guard.

However, the crew was later stood down after Rescue 115 – the Shannon-based Coast Guard helicopter – was deployed and the situation successfully dealt with.

It was the second call out for Limerick Marine and Search and Rescue in just over 12 hours.

At 5am on Saturday, crews were deployed to an incident near on the Abbey River in Limerick city near Locke Quay.

Crews from Limerick Fire and Rescue also responded but did not enter the water as the matter was successfully resolved.

Gardai and paramedics from the National Ambulance Service also attended.