Huge concern at slide in passenger numbers at Shannon Airport 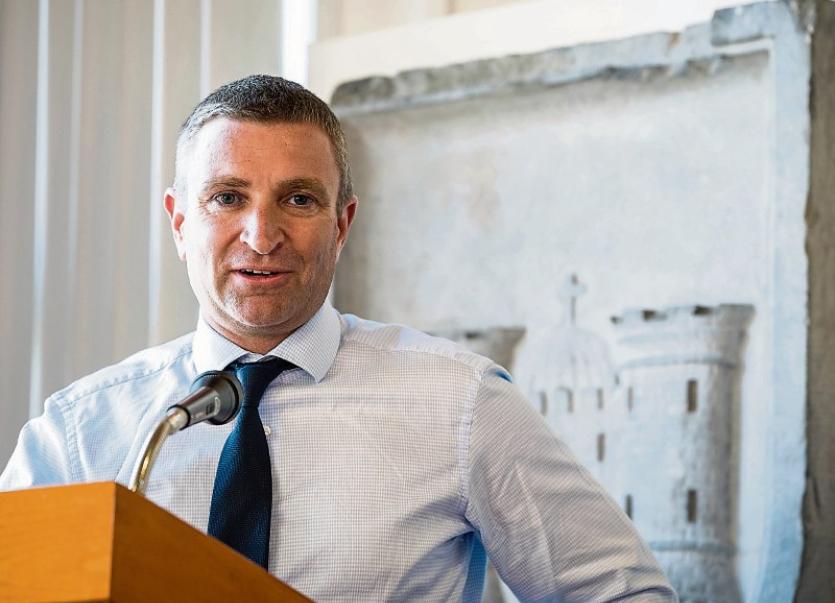 It comes after newly released passenger numbers show that Limerick’s local airport is attracting just 4.3% of the market share of Irish aviation travel.

Up to the end of June, the figures released to Mr Collins show that just 786,869 passengers had departed or arrived from the airport.

This compares to more than 15.5 million at Dublin and over 1.2 million in Cork Airport.

“"We have to be very concerned about the performance of Shannon Airport. Our market share has been nosediving. Clearly the separation from the Dublin Airport Authority hasn't materialised as was envisaged, and a strategic business plan needs to be developed as soon as possible,” he told the Limerick Leader.

Last year, Shannon carried 1.8m passengers, as against 31 million through Dublin and 2.3 million​ through Cork.

Although that was a slight rise from 2017, the figures for the normally busy summer season would indicate that Shannon Airport’s ridership will be down when the full 2019 figures are released ​early next year.

“​Clearly there has been a lack of leadership at the airport for a number of years and that needs to be addressed. The minister for transport and the government need to realise this. Shannon Airport boasting of increasing passenger numbers is merely a smokescreen to hide the declining market share. Market share is the true barometer,” Mr Collins said.

The Co Limerick TD believes that bosses at Shannon Airport should work to persuade the Dublin Airport Authority – which was last week accused of engaging in “predatory” marketing over its Ryder Cup tweets – to divert some of its transit routes south.

”Despite being a stand-alone entity, they need to work with the Dublin Airport Authority to try and create some business. Like the transit business, and the stopovers. There is a lot of this going through Dublin that could be diverted to Shannon,” he pointed out.