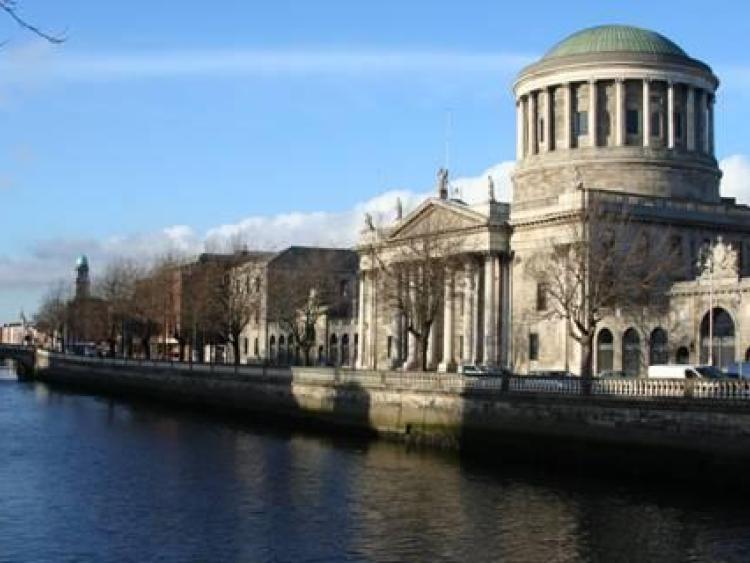 The liquidation order came at the High Court yesterday

SIPTU representatives will meet with the liquidator of a major pharma company in Shannon early next week.

This follows the news that Avara Shannon Pharmaceutical Services Ltd has been ordered into provisional liquidation by the High Court.

The company, which is part of Avara Pharma Group is based in Shannon, county Clare and employs more than 110 workers.

SIPTU Organiser, Ray Mitchell, said: “SIPTU members in Avara are shocked to hear that company had gone into provisional liquidation putting their jobs and livelihoods at risk.

“SIPTU representatives have arranged to meet early next week with the liquidator in an effort to try and secure as many jobs for the future.”

Avara Shannon Pharmaceutical Services Ltd was hopelessly insolvent, loss-making to the tune of €9.5m per year and is unable to pay its employees, the court was told yesterday.

The company which is part of the Avara Pharma Group, manufactures chemicals, namely active ingredients in medicines, for the pharmaceutical industry.