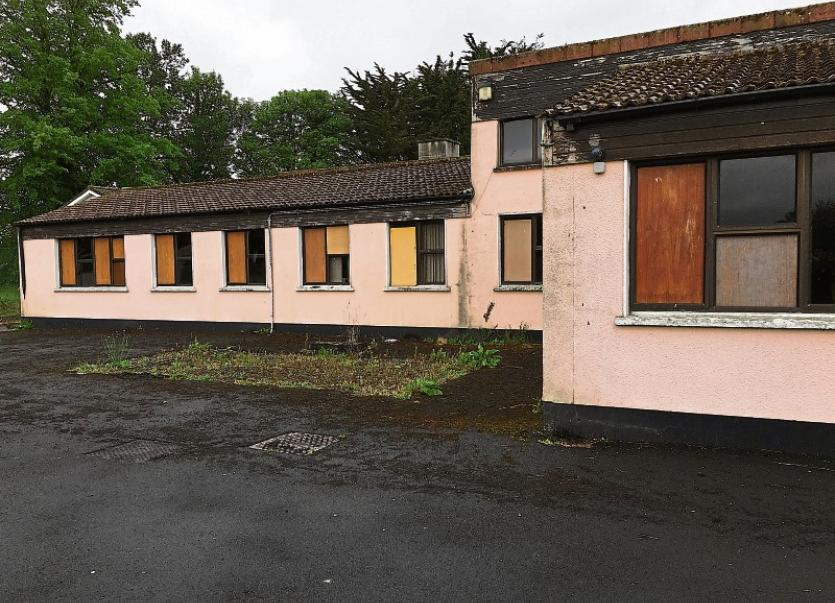 Two of the few remaining single sex primary schools in the county are set to join together.

A meeting on the proposed amalgamation of Doon Convent NS and Doon CBS Primary School took place last week. The plan is to refurbish and modernise the former St Fintan’s CBS building. It has lain idle since 2014 when the boys moved to Scoil na Trionoide Naofa.

Mr Walsh said agreement to a refurbished St Fintan’s “resonated with all parties involved”.  “It was noted as ‘an opportunity not to be missed’,” said Mr Walsh.

The next step is for approval from the Department of Education and Skills. A steering committee is to be established in September comprising members of both boards of managements and parents.