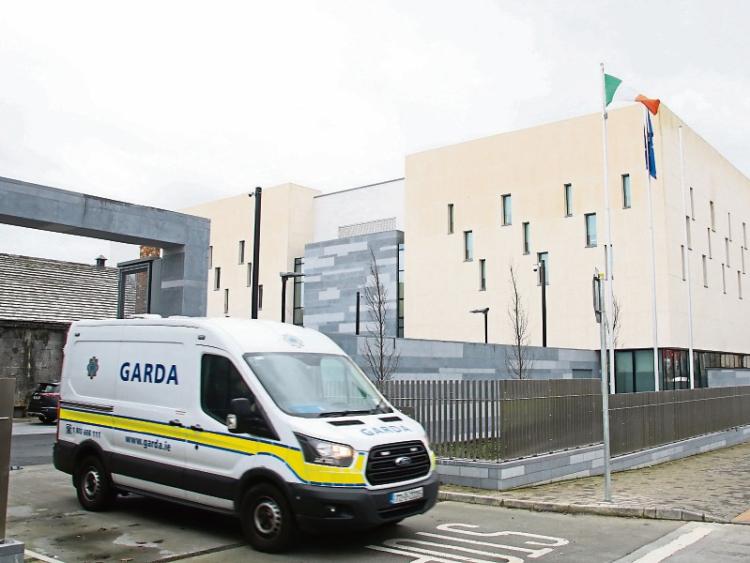 A DRIVER who was captured on CCTV performing donuts on the main road outside his home was jailed for two months.

Christopher O’Donoghue, 25, of Hyde Road, Prospect pleaded guilty to careless driving at Hyde Road on the afternoon of January 4, 2018.

Garda Cormac Flanagan told Limerick District Court the defendant was observed on CCTV getting into a 08C-registered car and performing a number of donuts on the main road for several minutes.

Judge Mary Dorgan, who was shown still images from the CCTV footage, noted there were a number of people present at the time and that the offence happened in a residential area in broad daylight.

Mr O’Donoghue, who has a number of previous convictions, was also before the court in relation to a separate road traffic offence which was detected on September 13, 2017.

Garda Michael Finn said on that date he observed the defendant performing a u-turn without indicating at a section of Hyde Road which is governed by a continuous white line.

When questioned by solicitor Darach McCarthy, Garda Finn confirmed the defendant was insured on the day he was stopped.

Judge Mary Dorgan was told the defendant has a number of previous convictions for road traffic offences including four for driving without insurance.

Seeking leniency on behalf of his client Mr McCarthy said there was an element of bravado in his actions and that there was no need for it.

While accepting there were a number of family members nearby as he was performing the donuts, he said there was “no immediate danger to anybody”.

Having considered the matter, Judge Dorgan said the offences were “very very serious” and that Mr O’Donoghue’s previous record was an aggravating factor.

She sentenced him to two months’ imprisonment for careless driving on January 4, 2018 and fined him €750.

She imposed a €250 fine in relation driving without reasonable consideration for other road users on September 13, 2017.