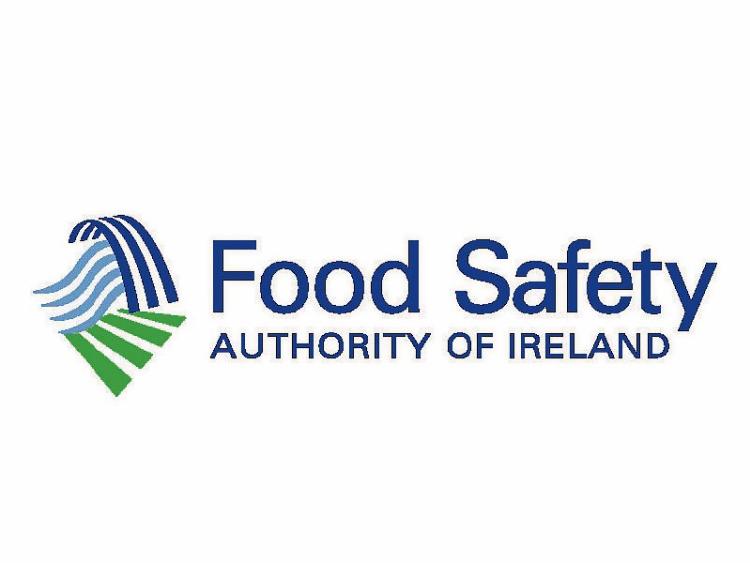 A TAKEAWAY in a Limerick village has re-opened after the HSE ordered it to close earlier this month.

The Food Safety Authority of Ireland has confirmed that Burger Bite at Main Street, Foynes was ordered to close on June 7 following an inspection of the premises by Environmental Health Officers.

The Closure Order, which was served on the proprietor under the provisions of the FSAI Act 1998, was formally lifted by the HSE the following day – June 8 – when the matters of concern were rectified.

The reason for the Closure Order has not been disclosed publicly by the FSAI and it’s not known if the inspection was planned or simply routine.

Burger Bite is the third food premises in Limerick to be ordered to close so far in 2019.

Both premises have since reopened after the closure orders were lifted.