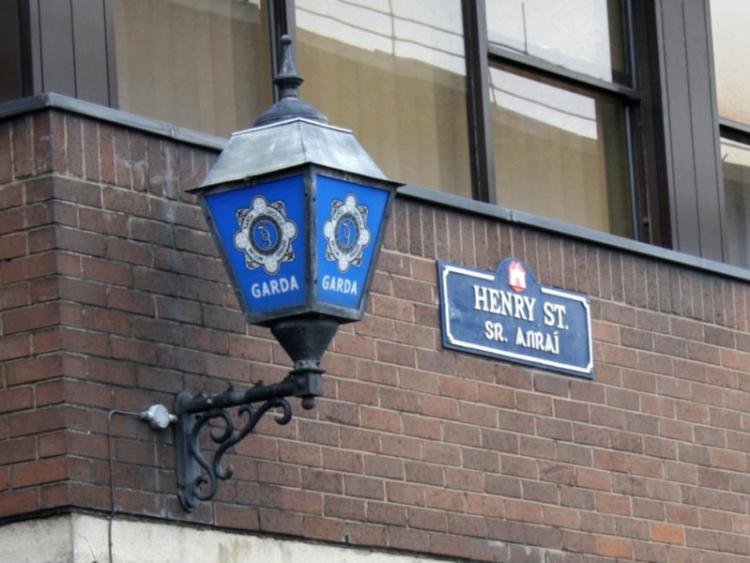 The youth was taken to Henry Street garda station for questioning

A JUVENILE is being questioned about a stabbing incident in Limerick city centre.

The alarm was raised at around 7.30pm on Tuesday after a man – aged in his early 50s – sustained what have been described as “apparent stab” wounds during and incident at Thomas Street.

The man was taken to University Hospital Limerick for treatment but has since been discharged.

A garda spokesperson confirmed a teenage male was arrested near the scene of the alleged incident.

He was taken to Henry Street garda station for questioning under Section 4 of the Criminal Justice Act, 1984.