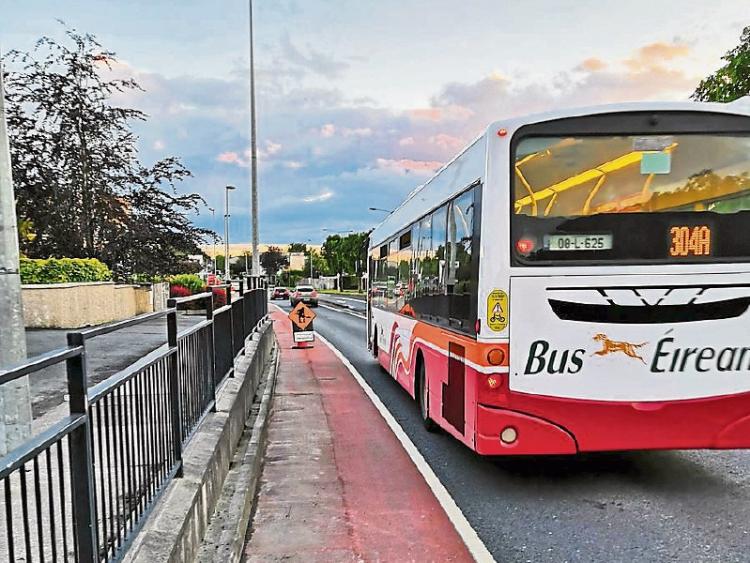 A GREEN Party representative for Limerick City West has shared his frustration after experiencing a series of near-misses on a Limerick cycling lane.

Breandán MacGabhann, a lecturer in University of Limerick and Mary Immaculate College, was cycling along Fr Russell Road on June 5 and June 10 when he suddenly came upon a series of road signs in the cycling lane.

In a Tweet directed at Limerick City and County Council on the issue, MacGabhann asked: “Are you trying to kill me? Because you nearly did, just a few minutes ago.”

On June 5, the signs which MacGabhann claims were “just around a bend, only visible when you're on top of them” warned of road works ahead.

However, the cyclist states that there were no works going ahead at the time.

Limerick City and County Council told the Limerick Leader: “A contractor carrying out repairs on behalf of Irish Water erected these signs and inadvertently did not remove the signs after they completed the works. The signs have now been removed.”

“This careless disregard is how you kill cyclists,” MacGabhann added, addressing the Council, whom he plans on making a written complaint to.

“I think it's symptomatic of a disregard for cyclists in the Council. The cycle lane on the St. Nessans Road bridge by the Crescent has been in an awful state for a long time, much of the existing cycling infrastructure is awful, even the new infrastructure at Mungret Gate and the Wickham Street 'upgrade' are dangerous,” MacGabhann told the Limerick Leader.

“For a Council that's supposed to be running Ireland's 'Smarter Travel Demonstration City', it's really disappointing,” he said.