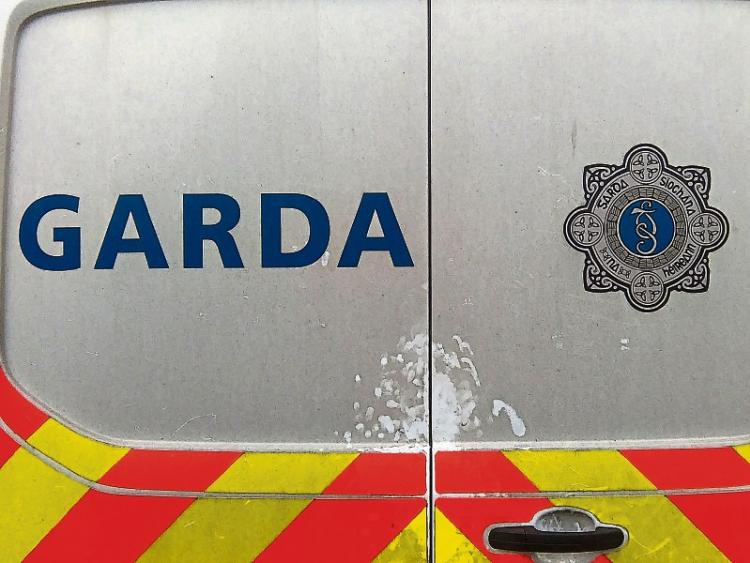 GARDAI have launched an investigation into a burglary at a Limerick city church at the weekend.

According to gardai, St Lelias Church, Kileely Road was entered sometime between 11.30am on Sunday when the church was locked and 8am Monday when it was opened.

The side door was damaged and the sacristy was searched but nothing was taken.

Anyone with information can contact Mayorstone garda station on 061 456980.