WATCH: Journalists across Limerick stand in solidarity after murder of Lyra McKee 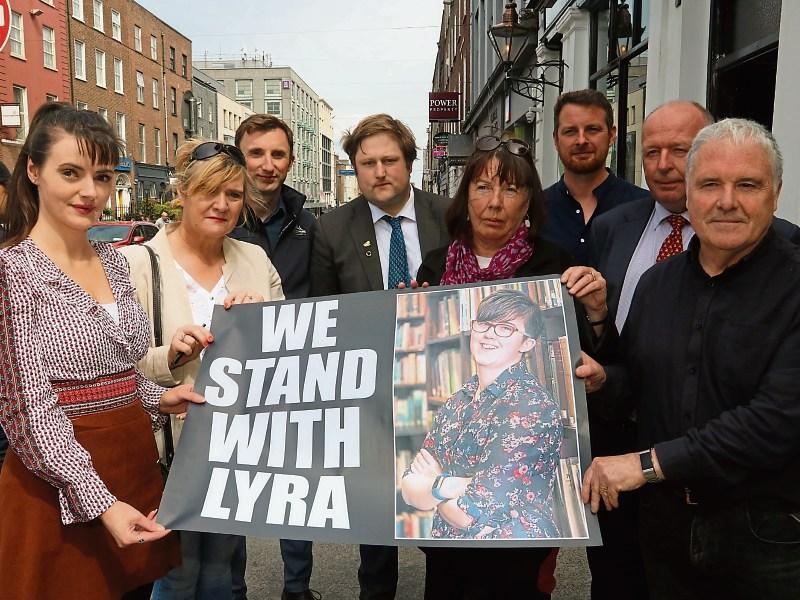 JOURNALISTS across Limerick have united to condemn the shocking murder of 29-year-old Lyra McKee.

The reporter was fatally shot during rioting in Derry in the early hours of Good Friday. A group calling themselves the New IRA have claimed responsibility. 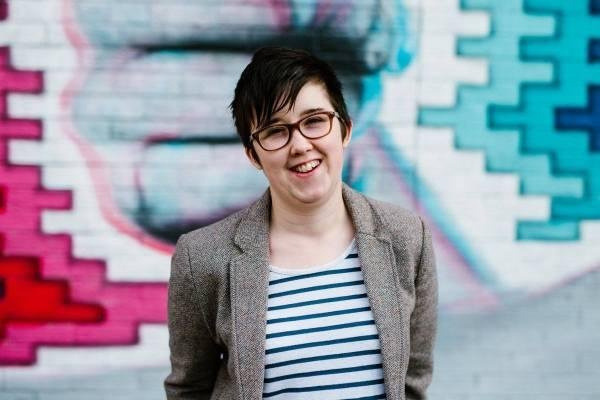 Media professionals gathered on Tuesday lunchtime outside O’Connell Street for a vigil and to show their revulsion at her slaying. It comes ahead of her funeral service, which is taking place in her native Belfast this Wednesday.

Eugene Phelan, who edits this newspaper, said: “The International Federation of Journalists recently revealed that 94 journalists and media workers died in targeted killings, bomb attacks and crossfire incidents in 2018. Thankfully here in Ireland, while journalists often have to endure intimidation murder is a rarity though the slaying of Veronica Guerin in Dublin in 1996 and the murder of Martin O'Hagan by the Loyalist Volunteer forces in 2001, emphasise the danger of the job.”

He hopes her murder is not in vain, and in fact is a spur to get the assembly set up once more in Belfast.

This is something reflected by Allen Meagher, who edits Changing Ireland magazine, and who used to work in Northern Ireland.

“They don't want to become the story, and now that one journalist has, it's time for politicians to get it together up there and deal with the underlying issues in Northern Ireland, be it poverty - which always creates violence and to tackle the ghettoisation. They can't do that while they're not in parliament working together,” he said.

"She stood up for the best in journalism which is standing up for the truth, and always seeking out the truth no matter how difficult". @NUJIrishSW chair and @Limerick_Leader reporter Norma Prendiville remembers 'our friend and colleague' Lyra McKee. #WeStandWithLyra pic.twitter.com/5ZgnnqwfME

Leader reporter Norma Prendiville, who chairs the local branch of the National Union of Journalists added: “She stood up for the best in journalism which is to stand up for truth and always seek out the truth no matter how difficult. We do remember her, her partner, her friends and our colleagues who are working in difficult conditions in the North of Ireland. We stand with Lyra and may she never be forgotten."