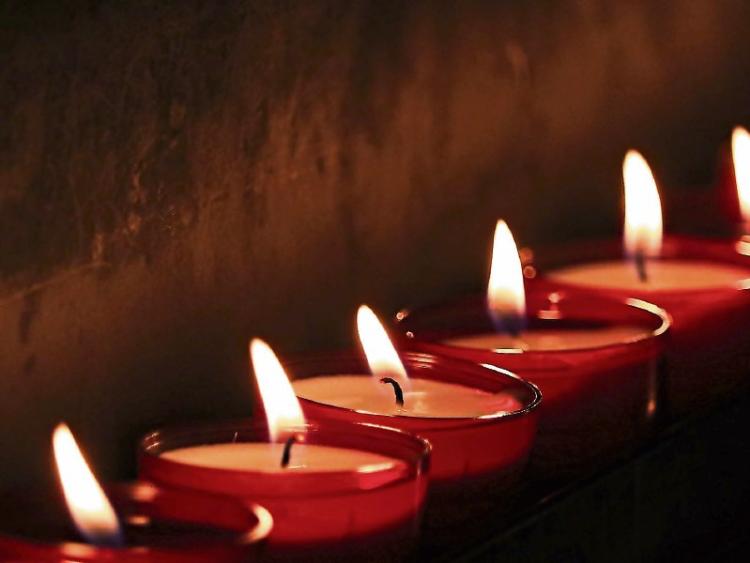 The death has occurred of John Dillane of Fedamore, Limerick. Late of Birmingham, U.K. Very deeply regretted by his family & friends in Limerick & Birmingham.

Burial will take in Birmingham at a later date.

The death has occurred of Sr. Assumpta Power of Sisters of Mercy, Catherine McAuley Nursing Home, Limerick / Rathangan, Kildare. Mourned by her Community, her sisters Sr. Rosanne and Nano Murphy, her brothers John, Frank, Michael, her nieces and nephews and their families.

Reposing in Convent of Mercy, Monasterevin from 4 o'clock until 6 o'clock Wednesday (April 3). Removal to Church of Assumption, Rathangan arriving for 7 o'clock. Funeral Mass on Thursday morning at 10 o'clock followed by burial in the Convent Cemetery.

Reposing at Thompson’s Funeral Home, Thomas Street on Thursday evening from 5.30pm to 7pm followed by removal to St Lelia’s Church, Kileely Road. Requiem Mass on Friday at 11am with burial afterwards in Craughaun Cemetery.