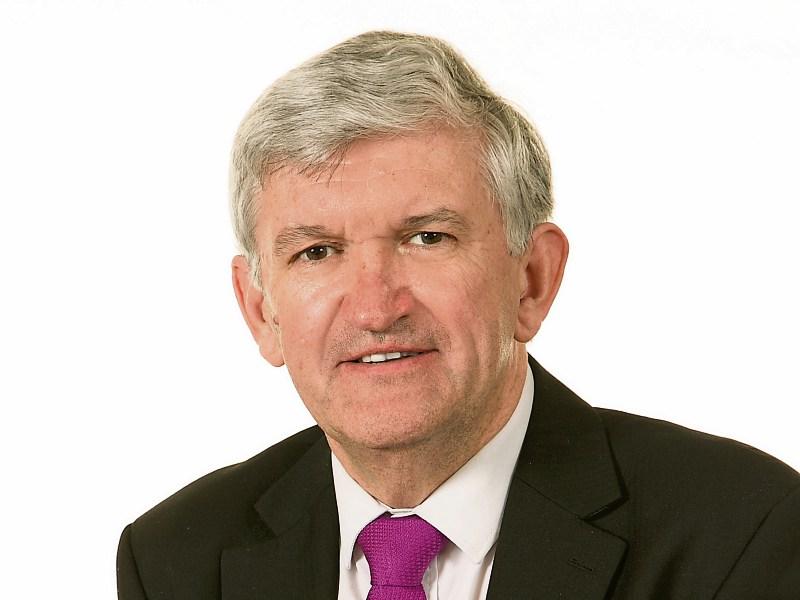 THE FIRST confirmed candidate for Peadar Tóibín’s new political party Aontú in the local elections in the city and county is Michael Ryan.

The principal of Our Lady Queen of Peace Primary School, Janesboro since 2007 will be running in Limerick City East. Aontú, which means unity and consent, was started by the former Sinn Fein TD at the beginning of this year.

Mr Ryan, from Pallasgreen, says the three tenets of the party are a united Ireland, pro-life and social justice. He agrees with all three. After being approached by Aontú, Mr Ryan said he was delighted to accept as he has had a life-long passion for politics.

Mr Ryan says he is the ideal candidate to represent the urban and rural parts of the municipal district as he works in the city but is from the county. The area stretches all the way from Mulgrave Street to Montpelier.

“I have worked hard to develop the school and to support the surrounding communities in every way possible,” said Mr Ryan. The building of a new school extension is due to start in the coming months.

If elected his priorities include enhancing local communities through building sporting and leisure facilities; broadband as well the dangers of the internet for children; affordable housing for young men and women; health and mental health; scourge of drugs, vandalism, anti-social behaviour; and promoting the Irish language.

Education, special education and disability issues are close to his heart.

“As a father of a grown-up daughter with an intellectual disability I am strongly committed to pushing for proper services for those with disabilities, especially as their parents grow older,” said Mr Ryan, who is married to Teresa and they have five grown up children. He officially launched his local election campaign on Wednesday night as he bids to be one of the seven councillors to represent Limerick City East.