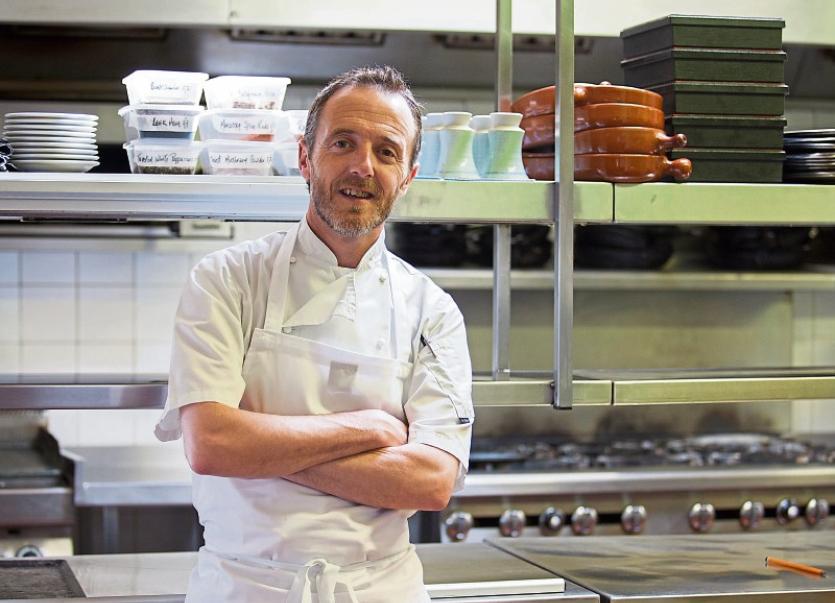 There was joy for a number of Limerick establishments in the Munster Regional Final for the 2019 Irish Restaurant Awards which took place in the Limerick Strand Hotel.

Wade Murphy of 1826 Adare was thrilled to take out the two biggest awards of best chef and best restaurant.

“We're really delighted about it,” Wade told the Limerick Leader, “It's the sixth year in a row 1826 has won the best restaurant in Limerick award and that's testament to all the hard work and effort from the team - past and present and everyone has contributed to putting 1826 where it is.

“As for the chef award, I'm absoutely delighted, there are some great people cooking in Limerick at the moment and that makes it even better, but the best restaurant is one for the team and we're always delighted and never take it for granted that we're going to achieve it.

Any plans for celebrations will however have to be put on the long finger. Indeed, so busy is Wade and the crew that he had to come back to work after picking up the awards to close the kitchen in his Adare eaterie

“Plus we have a 10-month baby boy, so the time for celebrating is very slim,” he revealed.

Another restaurant celebrating double success was The East Room at Plassey House in UL which took awards for Best Emerging Irish Cuisine and Best customer service. 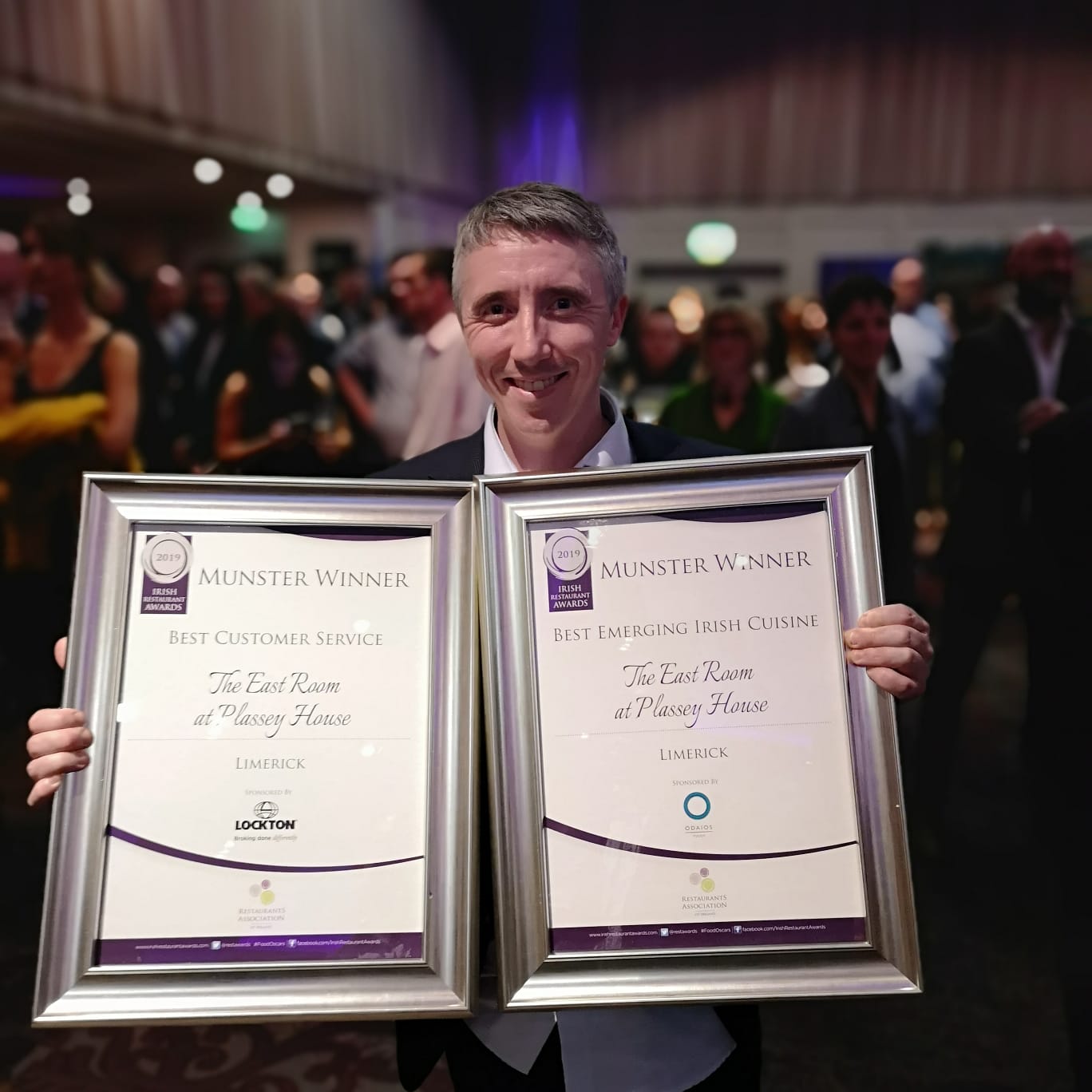 Chef Derek Fitzpatrick, pictured above, told the Leader, “We are delighted to win in the best emerging Irish cuisine and customer service categories.

“Our team always strive for the highest standards and take great pride in the food we serve and the service we give.”

All of those who won at regional level will compete for  All Ireland Titles, which will be announced at the Irish Restaurant Awards in the Clayton Hotel, Dublin on Monday May, 13.

Speaking at the awards, Adrian Cummins, Chief Executive of the Restaurants Association of Ireland (RAI) said: “Now in their 11th year, the Irish Restaurant Awards continue to showcase the incredible food that is on offer in the cafes, pubs and restaurants of Ireland, as well as recognising the teams behind these establishments and the hard work and dedication that they put in. With well over 90,000 nominations received from the public this year, the standard for the judging process was higher than ever.

“Ireland may be a small country, but it boasts everything from fine dining to high quality gastropubs, from the comfort of traditional Irish food to exploring the world though exotic world cuisine, the Irish restaurant industry has much to offer. We have an appreciation for what we eat and where our food comes from, as well as the dedication of those working in the food industry”.