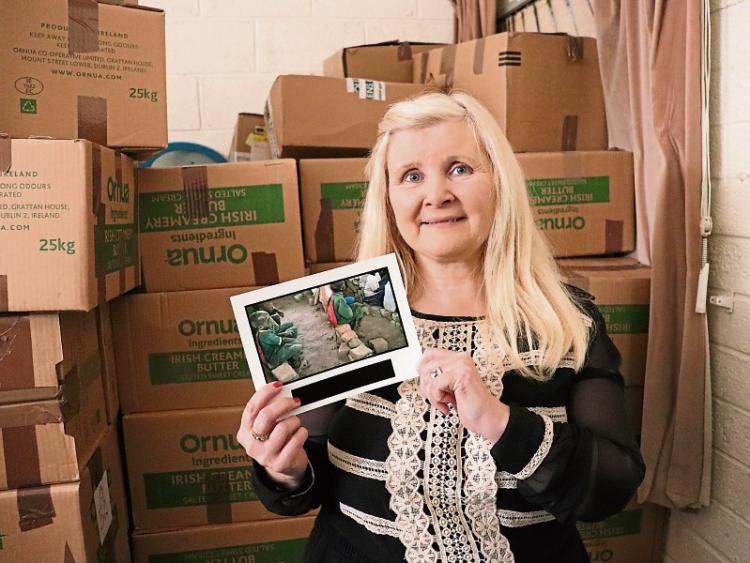 A LIMERICK charity has given one of the world’s poorest communities a major piece of support.

Limerick Gateway to Education, based in Wickham Street has been gathering and preparing out-of-date schoolbooks over the last two years for shipment to Malawi, where there are only 168 books to each 1,000 students.

A total of 500 boxes were shipped to the African community last Wednesday, and a relative of a volunteer with Gateway to Education is based in Malawi, where he is doing aid work.

Sinead Roche, who manages the centre, said the books have been accumulated over the past two years.

“We put the word out there and got a great response. Any books which were in-date, and of use, we passed to parents of school children here din Limerick. Anything which was out-of-date, we boxed and put away,” she said.

As well as this, toys, uniforms and personalised messages from local children were sent to Mzuzu, which like Limerick to Ireland, is Malawi’s third largest city.

Set up in 2015, Limerick Gateway to Education offers second-hand books, clothes and learning materials at discounted prices to parents who might not be able to afford them.

While in-date books are of use to parents, those which deal with matters no longer taught would most likely have ended up in landfill, were it not for the intervention of Suzanne, and Patrick Kamanga, whose idea it was to come up wityh the shipment to Malawi.

His brother Mhpatso Bantu Kamanga lives in Malawi and will be co-ordinating with the ambassador for the distribution of the books and what school they will go to.

As well as book donations, Gateway also runs an after school homework club.

To get more information on the charity, telephone 061 481633, or visit www.gatewaytoeducation.ie