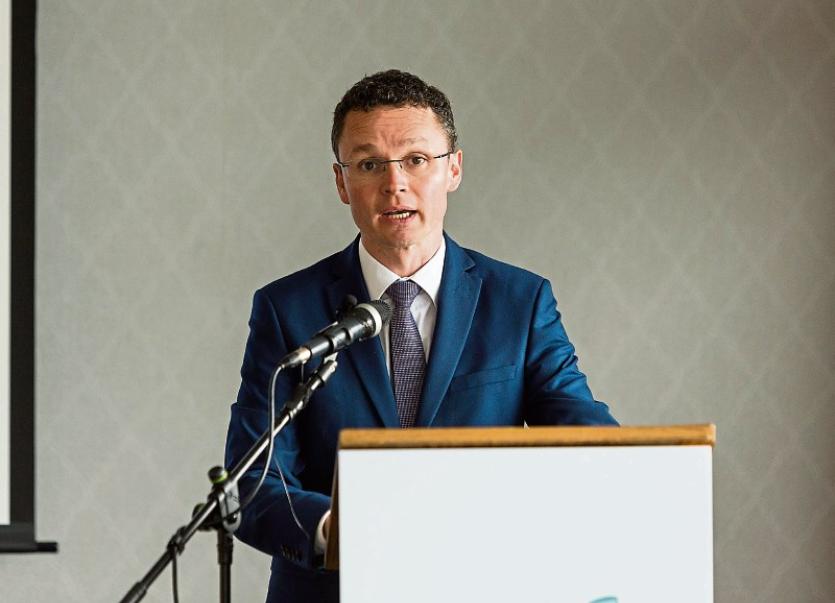 Minister of State Patrick O’Donovan is to travel to Asia during this year’s St Patricks’s Day celebrations, the Government has announced.

Details of the programme of international events were confirmed by the Tánaiste and Minister for Foreign Affairs, Simon Coveney, on Tuesday.

”We look forward also to the greening of many iconic landmarks around the world in celebration of St Patrick’s Day, as part of Tourism Ireland’s Global Greening initiative,” he said.

Tánaiste @simoncoveney today announced the programme of visits for St. Patrick’s Day 2019, underlining Ireland’s commitment to the European Union with a visit to every EU capital.

Mr O’Donovan will travel to Vietnam, Thailand and Malaysia as part of the Government drive to promote Ireland and Irish interests around the world.

Last year the Limerick TD attended events in Canada while, in 2017, he represented the Government in New Zealand and Australia.

Meanwhile, Clare TD and Minister of State Pat Breen will travel to Colombia, Uruguay and Paraguay in March.