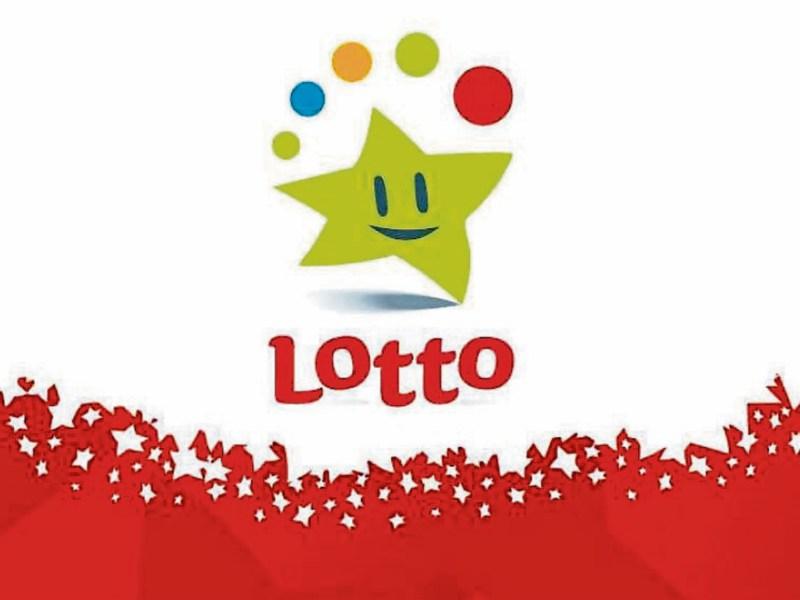 The winning ticket in Tuesday's draw was sold in Limerick

Christmas has come early for one Lotto player in Limerick after their numbers came up in this Wednesday’s draw.

The National Lottery has confirmed there was one winner of the €2,775,644 jackpot and that the winning ticket was sold in County Limerick.

Congrats to a player in Co. #Limerick who'll be rockin' around the Christmas tree! A ticket sold in the county has match all 6 numbers drawn on tonight's #Lotto scooping a cool €2,775,644 Jackpot! . Players can check their tickets in-app or at https://t.co/YZLwqbZ2DF pic.twitter.com/2e5PknOirC

According to several posts on social media, the winning ticket was sold at a store in west Limerick.

It is expected that further details of where and when the ticket was purchased will be confirmed by the National Lottery on Thursday morning.

A spokesperson for the National Lottery revealed the holder of the winning ticket is the ninth Lotto millionaire since changes were introduced to the games on September 1.