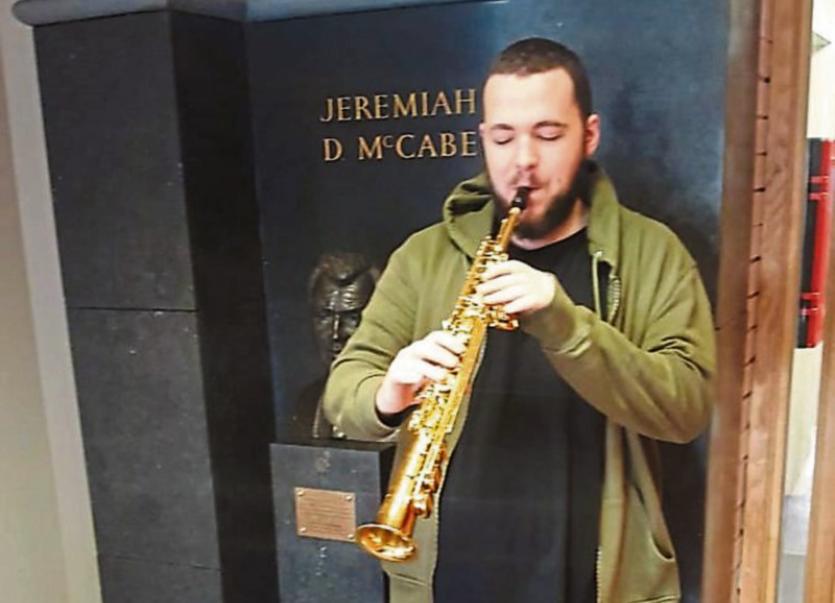 LIMERICK gardai hit the right notes after a social media appeal helped to reunite a musician with his lost saxophone.

Gardai have confirmed the owner of the instrument collected it last week after learning it was in the possession of gardai.

An appeal for information was issued earlier this month with gardai stating it “would be music to the owner’s ear” to get it back.

Paddy came into Henry St earlier to collect his Saxophone. Thanks to everyone who retweeted.

We get alot of property handed into us and it's very hard to find the owners. Great when we do get treasured possessions like this back where they belong. pic.twitter.com/3tkKbPXeWU

In a follow-up tweet at the weekend, gardai stated the owner had collected the saxophone from Henry Street garda station.

“We get a lot of property handed into us and it's very hard to find the owners. (It’s) great when we do get treasured possessions like this back where they belong,” said a spokesperson.

It has not been disclosed how the instrument came into the possession of gardai.