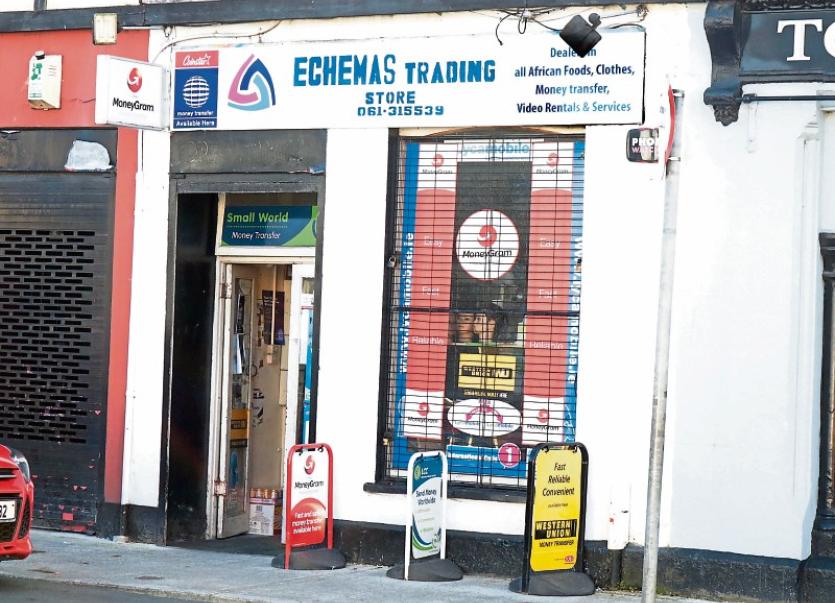 A RETAIL premises in the city centre was ordered to close last month after HSE inspectors found rodent droppings and “lots of flying insects” during an inspection, it has been revealed.

The closure order, under the provisions of the FSAI Act 1998, was served on the proprietor of Echemas Trading Store at Upper Gerald Griffin Street on  September 19.

Documents published by the Food Safety Authority this Monday, have revealed the premises was inspected after a complaint was received by the HSE.

The inspectors found the premises was “not pest proof” and concerns were also expressed in relation to “holes in the ceiling of the sanitary accommodation”.

The report states that hard to reach areas at the premises were “filthy with crumbs, dirt and droppings” allowing “good haborage” for rodents.

The EHOs also noted the presence of exposed foodstuffs as a “lot of flying insects” at the premises.

Echemas Trading Store was one of eight premises which were ordered to close across the country during September.