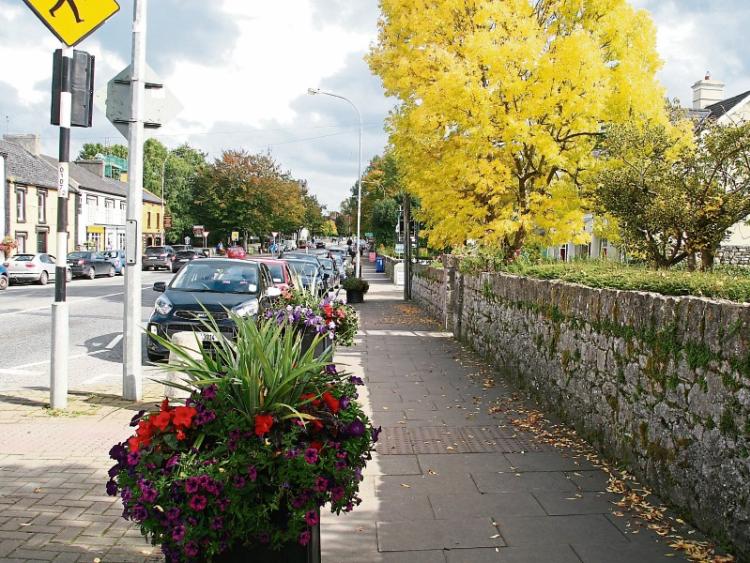 ADARE has retained its title as the tidiest village in Limerick after it secured an impressive 328 points in this years Tidy Towns competition.

Sponsored by SuperValu, the results of the national competition were announced in Dublin this afternoon, with Listowel taking the overall prize to succeed Birdhill.

As John B. Keane said, “Where’s the point in undergoing a serious operation if you can’t boast about it now and then.” Listowel have plenty to boast about now! #TidyTowns #ListowelTT

Adare, which was awarded the County Prize, was also awarded a silver medal.

Ardpatrick was highly commended by the judges while Galbally was commended with Garrienderk receiving an endeavour award after its mark (225) improved by 8.173% compared to 2017

Amanda Slattery was highly commended after she was nominated by Ballyhoura Supervalu in the Community Hero competition.

→See this week's Limerick Leader, broadsheet editions for full coverage and to see what the judges said about your local community - out Thursday.