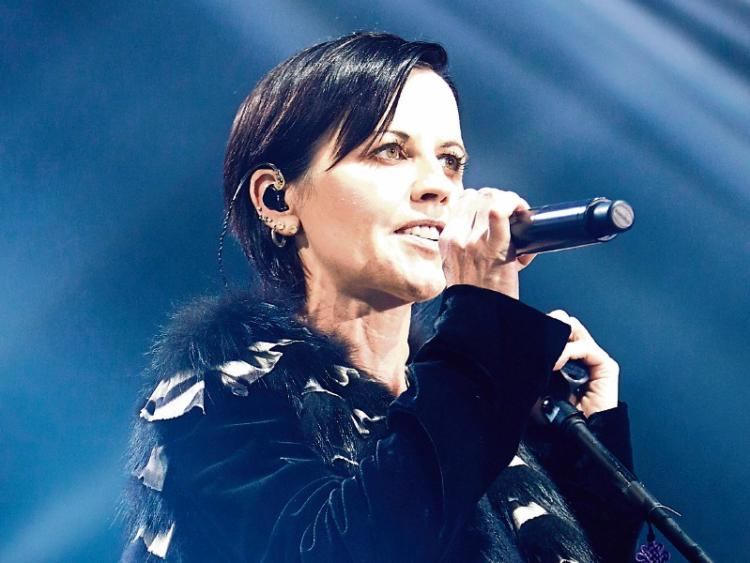 THE mother of the late Dolores O’Riordan says she hopes the conclusion of the inquest into her daughter’s death will bring the family closure and allow the late singer “to rest in peace”.

The inquest into the death of The Cranberries frontwoman is due to take place on what would have been her 47th birthday, this Thursday.

“We think about Dolores all the time,” Eileen O’Riordan told the Leader this week.

“We are looking forward to getting it over us and then Dolores will be able to rest in peace. It took longer to take place than you would think. I expect a lot of media to be in attendance but, in fairness, they have been very respectful and everyone has been so nice.”

The international star from Ballybricken was found dead in her hotel room at the Hilton in Park Lane, London, on the morning of January 15.

She was in the UK capital for a short recording session at the time.

An inquest was originally due to begin four days later, but was postponed until April 3 while the coroner awaited medical test results.

However, without explanation, the hearing was removed from the schedule with no new date set.

Eileen O’Riordan and another member of her family have travelled to London for the inquest at Westminster Coroner's Court.

“It will be tough enough but it will be closure for us,” Eileen added.

The Metropolitan Police said in January that they were not treating the Cranberries icon's death as suspicious.