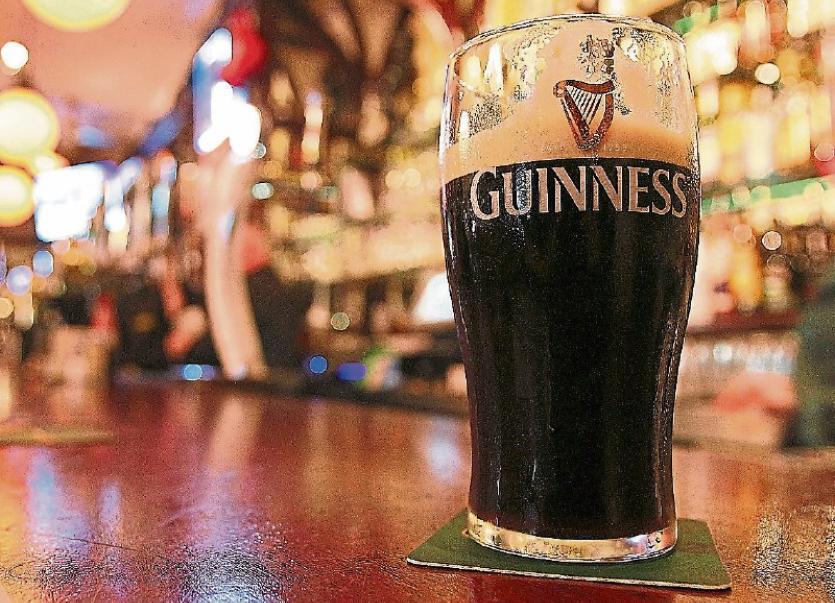 A NUMBER of pubs in Limerick city have been granted special exemptions which will allow them to open late on Sunday night – following the All-Ireland hurling final.

At a vacation sitting of Limerick District Court this Wednesday, Judge Marie Keane granted the applications commenting that she had done the same for a number pubs in Galway earlier in the week.

Making one of the applications barrister Liam Carroll said his client was hopeful there would be celebrations at the premises on Sunday night following the Croke Park encounter.

There was no garda objection to the applications will allow the pubs to sell alcohol up to 1am on Monday – two hours after the normal 11pm Sunday closing time.

It’s understood a number of other pubs and clubs in Limerick were previously granted special exemptions for Sunday night / Monday morning.