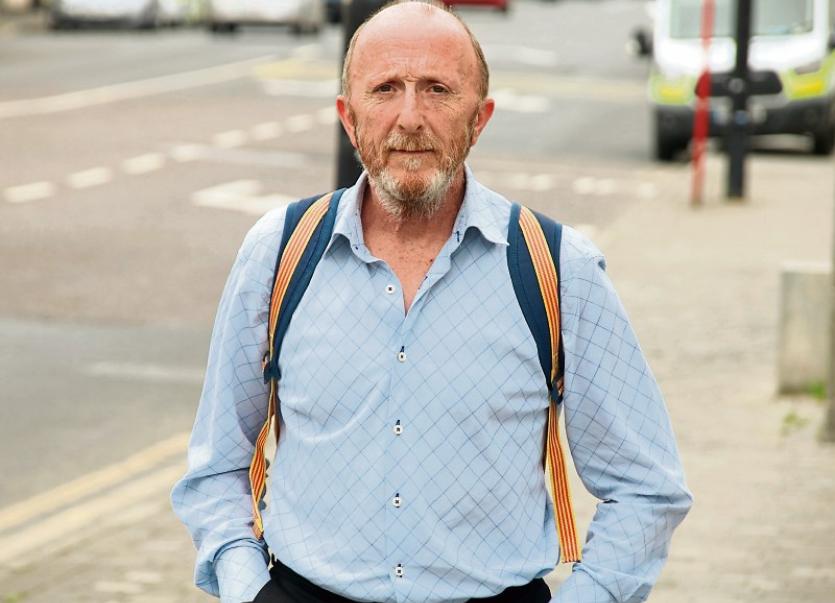 INDEPENDENT councillor John Loftus brought a big black bag of rubbish into the council chamber in County Hall in a bid to raise awareness about the problem of littering in the city.

He had, he said, collected the rubbish on the two-kilometre walk from Lord Edward St to County Hall in Dooradoyle. Bottles, coffee cups, drink cans, cigarette packets were among the litter he picked up.

“I could have filled the bag twice,” he declared.

“People are just littering with no regard for the image of the city and they don’t care that they might be fined,” he said.

A report before the meeting showed there were 1,879 complaints about litter and 3,500 inspections last year and 476 on the spot fines levied.

Some 53 cases were brought before the court and 40 were deemed successful.