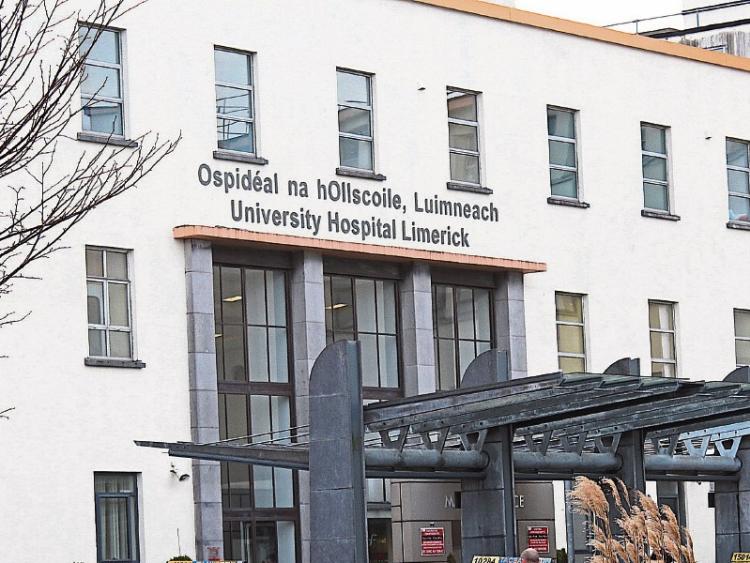 The two gardai were treated at UHL following the accident

TWO gardai who were injured in a road accident in West Limerick have been discharged from hospital.

Investigations are underway after the patrol car in which the two gardai were travelling struck a wall near the village of Kilmeedy at around 7.45am this Wednesday (July 25).

The male and female gardai, who are stationed in the Newcastle West garda district, were taken to University Hospital Limerick where they were treated for minor injuries before being discharged.

No other vehicle was involved and an investigation is underway to establish the circumstances of the accident.

A garda spokesman confirmed there was no necessity to refer the matter to The Gardai Siochana Ombudsman Commission.